The Ukrainian President is connected via video at the NATO summit in Madrid. 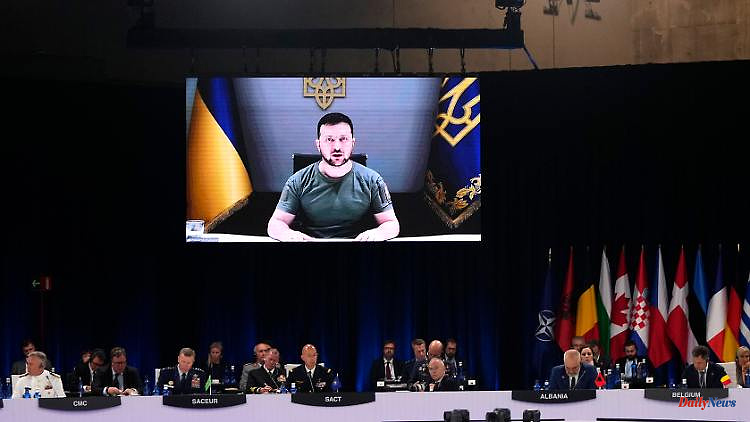 The Ukrainian President is connected via video at the NATO summit in Madrid. And Selenskyj uses the opportunity to make an urgent appeal to the member states. His country needs modern air defense and other artillery systems in order to win the war in the interests of the alliance.

Ukrainian President Volodymyr Zelenskyy has warned NATO of possible Russian attacks on other countries. "The question is: Who is next for Russia? Moldova? The Baltic States? Or Poland? The answer: all of them," said Zelenskyy in a video-transmitted speech at the NATO summit in Madrid. The true goal of Russia is NATO, said the Ukrainian head of state.

To this end, Moscow also uses hunger as an instrument to cause waves of migration. The Kremlin is also using energy resources to force Europe to give up "your freedom, your democracy and your values".

Ukraine's goals, on the other hand, are "absolutely" in line with those of NATO, the Ukrainian president stressed. "We are interested in security and stability on the European continent and in the world." Helping Ukraine win the war on the battlefield is in the interests of the alliance, Zelenskyy said.

Kyiv needs modern air defense and other artillery systems from the NATO countries. At the same time, financial support for Ukraine is important. "We have a multi-billion deficit and no oil or natural gas with which we can compensate," Zelenskyj said. His country needs the equivalent of 4.7 billion euros a month to cover its defense needs.

Russia attacked Ukraine on February 24 and has since waged a war of aggression against the country that has now lasted for more than 120 days. In the face of Russian aggression, the heads of state and government of the 30 NATO member states decided on a new strategic concept for the military alliance. The basic document for political and military planning describes Russia as "the greatest and most immediate threat to the security of the allies and to peace and stability in the Euro-Atlantic area". 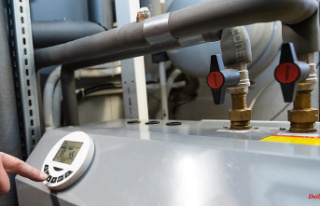 There is a lack of skilled workers in the trades:...