Application for one-off payment required: Students will probably not receive a flat-rate energy price until 2023

The exploding energy prices are an enormous burden, especially for people in training. 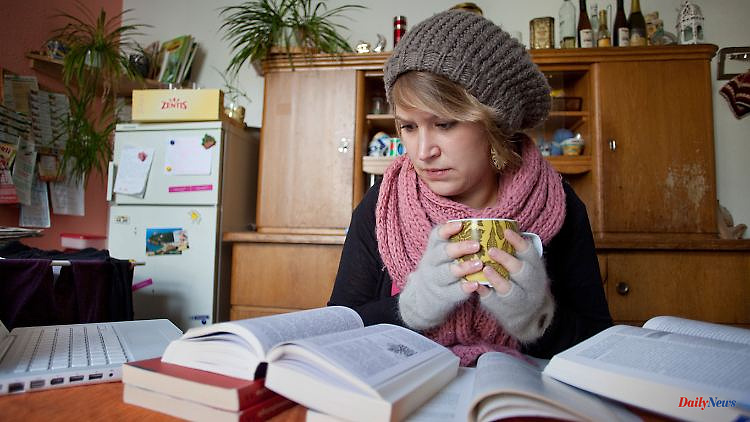 The exploding energy prices are an enormous burden, especially for people in training. The state therefore wants to help them too - but only in the coming year. This is now shown by a first draft law. Accordingly, the payout is more difficult than previously thought.

The more than three million students and technical students in Germany will probably receive the promised 200-euro energy price lump sum next year and will have to apply for it beforehand. This provides for a first draft of a corresponding law from the Federal Ministry of Education. It is now being coordinated within the federal government and with the federal states. According to the ministry's plans, the legislation should be completed by mid-December, and the law will come into force in January.

According to the draft, everyone who is enrolled at a university on December 1 of this year or who is in a technical college education at this time should be entitled to the 200 euro one-off payment. The prerequisite is a domicile or "habitual abode" in Germany on this date. At technical schools, for example, educators, technicians or business economists are trained. Part-time students, participants in dual studies, foreign students and those who are currently taking a semester off should also benefit from the payment, but not those who are enrolled in doctoral studies.

The special payment is part of the third relief package agreed by traffic lights in early September. At that time it was said that the federal and state governments would now discuss how the payment could be made quickly and unbureaucratically on site. However, this turned out to be more complicated than expected, because there is no central office that has the account details for all students and technical students.

It will probably take a while before the money flows. The first plan is to set up an online platform where students and technical students can apply for the 200 euros. When the platform will go online, what it will be called, what evidence will be required and other questions still need to be clarified. According to a spokesman for the Federal Ministry of Education, a working group from the federal and state governments is taking care of this. According to reports, the site should be ready to go as soon as possible in the new year. According to the draft law, students and technical students must then apply for the 200 euros by September 30 next year at the latest.

It is expected that around 660 million euros will be spent on around 2.85 million students and 450,000 schoolchildren. "The rising energy prices are also a major burden for young people in training," said Federal Education Minister Bettina Stark-Watzinger. The FDP politician pointed out that higher Bafög rates and heating subsidies have already been decided for Bafög recipients. Now the one-time payment for all students and also technical students is added. 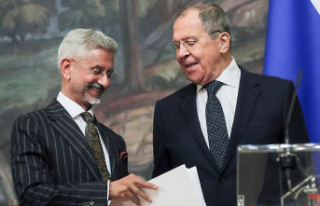