Outgoing Brazilian President Jair Bolsonaro is taking some time after his defeat before appealing to the Supreme Electoral Court. 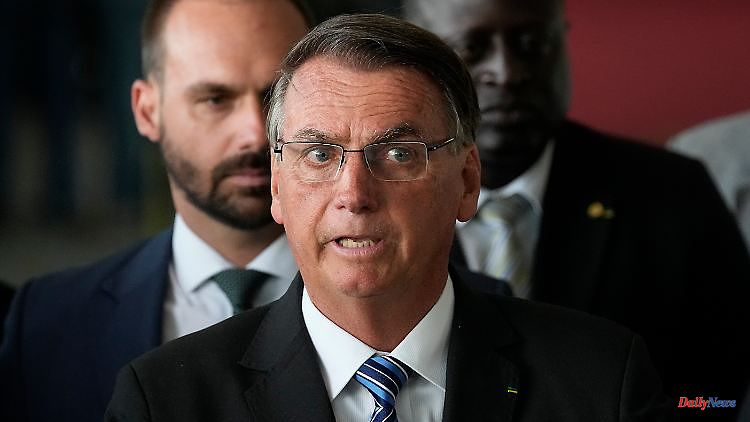 Outgoing Brazilian President Jair Bolsonaro is taking some time after his defeat before appealing to the Supreme Electoral Court. The reason: electoral fraud, something was wrong with the electric ballot boxes. The court gives a clear answer.

The Supreme Electoral Court in Brazil has rejected the request of the party of President Jair Bolsonaro to review the results of the election. The Liberal Party (PL) has not presented any evidence of alleged malfunctions in hundreds of thousands of voting machines, said Court President Alexandre de Moraes. He therefore refused to check the votes cast with these voting machines.

He also fined the applicants 23 million reais ($4.4 million). They would have maliciously and irresponsibly started a lawsuit and brought it to justice. Former President Luiz Inácio Lula da Silva won the October 30 runoff by a narrow margin. So far, Bolsonaro has not explicitly acknowledged his defeat.

On Tuesday, the PL applied to the Supreme Electoral Court to have all votes cast with more than 280,000 voting machines declared invalid. According to this, electronic ballot boxes manufactured after 2020 should not have any serial numbers and therefore cannot be clearly assigned. Court President Moraes rejected this. The request is ridiculous and illegal.

Bolsonaro, himself a reserve captain, is an admirer of the military dictatorship that ruled Brazil from 1964 to 1985. During his tenure, he brought many serving and former officers into government and administration. Even before the vote, he had repeatedly expressed doubts about Brazil's electronic voting system and indicated that he might not recognize the result. His radical supporters repeatedly called for a military coup against the judiciary and parliament. However, the armed forces never responded.

1 Sales already rationed: the British are running out... 2 "A great catastrophe": Hoeneß scolds Infantino... 3 Customers have decided: This is the bank of the year... 4 Used car check: the Renault Captur I has little to... 5 Mecklenburg-Western Pomerania: bunker fire in Stavenhagen... 6 Saxony: accident with two injured: drove too fast 7 North Rhine-Westphalia: Two ATMs in Hünxe blown up 8 After massive attacks: There is hardly any electricity... 9 "Would then be a military dictatorship":... 10 Midterms counted in Alaska: Democrat Mary Peltola... 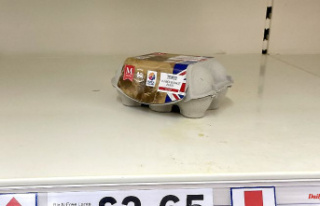 Sales already rationed: the British are running out...