The Zaporizhia nuclear power plant in southern Ukraine is damaged in a bomb attack. 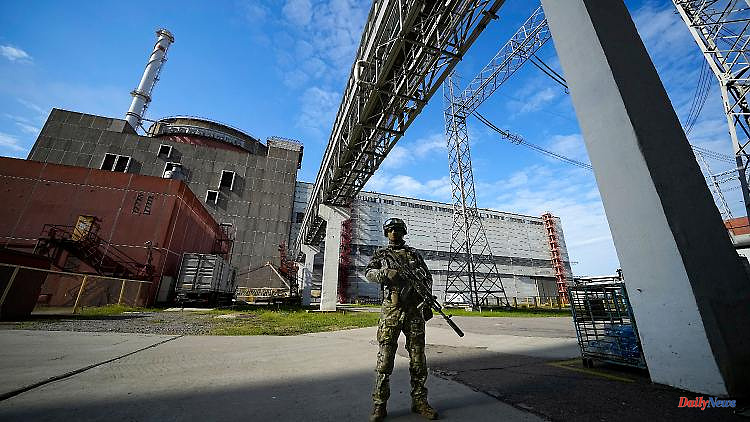 The Zaporizhia nuclear power plant in southern Ukraine is damaged in a bomb attack. The Ukrainian nuclear authority warns of an increased risk of fire and radiation. One of the nuclear reactors shuts down automatically, but the other blocks continue to work.

According to the Ukrainian state operator, one of the nuclear reactors was shut down after attacks on the site of the Zaporizhia nuclear power plant in southern Ukraine. The "emergency protection system" was triggered by the air strikes and the reactor was switched off, Energoatom told Telegram. Despite the attacks, other reactors continue to produce electricity. Ukraine and Russia blame each other for Friday's bombing.

According to Energoatom, the bombings "seriously damaged" an "auxiliary building" and a nitrogen and oxygen station. There is an increased risk of fire and radiation. However, the Ukrainian staff is working and the power plant continues to produce electricity. "The Zaporizhia nuclear power plant operates with the risk of violating radiation and fire safety standards," the agency wrote on its Telegram channel.

According to a report, Russian forces are to mine the area around the power plant. The Kremlin-critical medium "The Insider" reports on a video that is said to have been recorded at the beginning of the week. It shows Russian military trucks driving onto the power plant site and unloading goods there. One of the trucks drives into an engine room. According to "The Insider", either the power plant itself or the area around it was mined. For weeks there has been criticism that the Russian troops are using the nuclear power plant as a protective shield for their own artillery, which is shelling Ukrainian-controlled areas from there.

The EU condemned "Russia's military activities around the Zaporizhia nuclear power plant". EU foreign policy chief Josep Borrell tweeted: "This is a serious and irresponsible violation of nuclear safety rules and another example of Russia's disregard for international norms."

Russian troops took control of the largest nuclear power plant in Ukraine and Europe in March shortly after the troops marched into the country. The International Atomic Energy Agency (IAEA) has been trying to send inspectors to the facility for weeks. Ukraine has so far refused to do so, saying it would legitimize Russia's occupation of the site in the eyes of the international community.

1 Every second reactor paralyzed: Nuclear reactors are... 2 Back on the training ground: Alexander Zverev is happy... 3 Interview with UFC champion: Jiří Procházka: "Title... 4 F1 Drivers' Circus Report: McLaren ejects Ricciardo... 5 'I really need to lose weight?': 'Friends'... 6 Time out from everyday life: how holidays work - and... 7 “In the end, that would be another accident on the... 8 Austria wants to pursue hate online more closely 9 Corona pandemic: After the death of a doctor: Austria... 10 Corona: "You can lie and cheat, that's the... 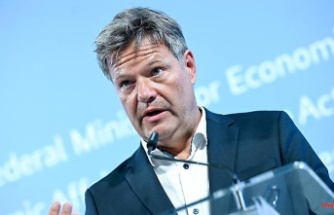 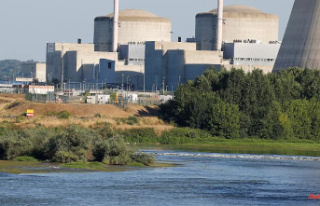