The mullahs' regime in Tehran denies that its own people want to shake off religious paternalism. 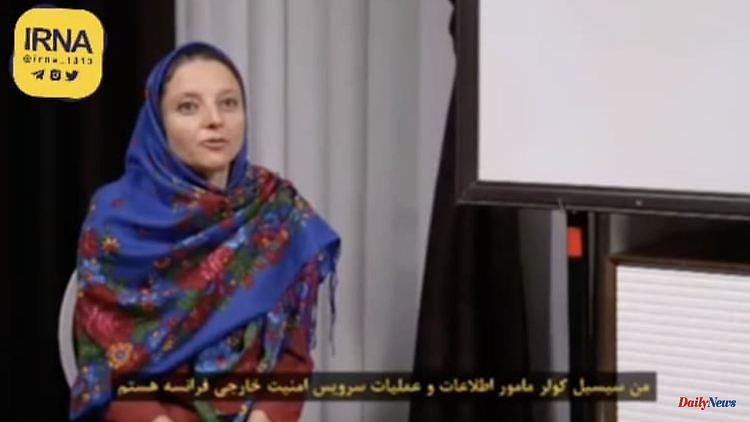 The mullahs' regime in Tehran denies that its own people want to shake off religious paternalism. Two French tourists are shown on state television. The two teachers were said to be provoking anti-government protests. Paris protests.

The French foreign ministry has accused Iran of holding a French couple detained in May as "state hostages" and of unacceptably televising them. "This masquerade reveals the disregard for human dignity that characterizes the Iranian authorities," the ministry said in Paris, as reported by the Franceinfo broadcaster. Paris therefore insists on the immediate release of the two compatriots.

An Iranian TV station this Thursday aired an alleged spy confession by the couple. The two French are said to have confessed that they wanted to provoke protests in Iran. They are agents of the French secret service. According to Iranian state television, the two entered the country on tourist visas in May this year, but according to the intelligence agency they were not normal tourists. They met with members of the Iranian teachers' community, who also attended the teachers' protest meetings a few days later. Before they left Tehran airport, the two were arrested by the secret service.

The alleged confession was spread against the background of the massive protests in Iran over the death of the 22-year-old Kurdish woman Mahsa Amini after her arrest by the vice squad. The government in Tehran has repeatedly blamed foreign forces for the protests. The Iranian Ministry of Intelligence announced last week that nine foreigners, including at least one German, had been arrested in connection with the protests.

The European Parliament condemned the violence against system-critical protests in Iran and called for punishment for Amini's "murderers". A majority of MPs agreed to a corresponding resolution, as the parliament announced. Security forces involved in violence against demonstrations should also be punished. MEPs also called for an impartial investigation into Amini's death and allegations of torture and ill-treatment by an independent body.

The chair of the European Parliament's Iran delegation, Cornelia Ernst, said: "We will never stop supporting protests like the one in Iran wholeheartedly because they are just." While the EU Parliament was debating the protests on Tuesday, Swedish MEP Abir Al-Sahlani cut his hair at the lectern in solidarity with women in Iran. She had previously said that there was blood on the hands of those in power in Iran. 50 famous French actresses and singers had also cut their hair in solidarity. 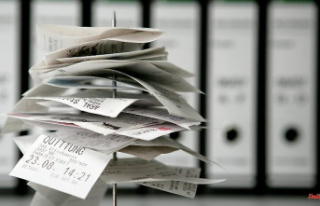