With sanctions in the technology sector, the USA and the EU want to put the Russian defense industry in its place. 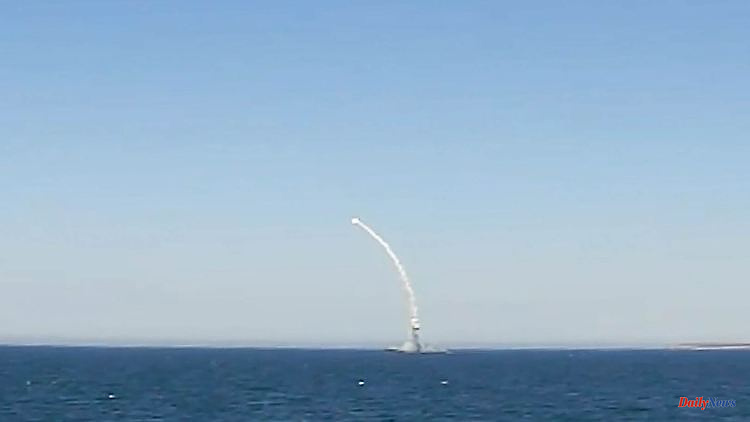 With sanctions in the technology sector, the USA and the EU want to put the Russian defense industry in its place. This only seems to work partially. Accordingly, the Russian army relies on old ammunition stocks. At the same time, it is to receive 40 new cruise missiles every month.

According to US military sources, Russia is now also using inferior, decades-old ammunition with high failure rates in its airstrikes on Ukraine. "They have resorted to their aging stockpiles of ammunition," said a senior insider, who declined to be named. Some of the ammunition is more than 40 years old. "In other words, you load the ammo, cross your fingers, and hope it fires, or that it explodes on impact."

The information cannot be independently verified. At least in part, they seem to be invalidated by Ukraine. Speaking to the New York Times, the deputy head of Ukraine's military intelligence service, Vadym Skibitsky, said that Russia has manufactured around 400 modern cruise missiles since the war began on February 24, despite US and EU technology sanctions. According to him, the Russian army's arsenal is still sufficient for "three to five waves of air strikes," with each wave containing around 80 to 90 missiles.

According to the report, Ukraine calculates that the Russian defense industry can produce about 40 new missiles per month. 240 Ch-101 airborne cruise missiles have been manufactured since February. There are also 120 Kalibr cruise missiles used by the Russian naval fleet. 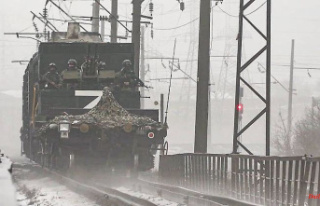 Deduction for the end of the fight: Zelenskyj makes...