As the trend continues, Slovenia's populist leader is forced to resign.

Robert Golob, who was almost unknown in politics a few months back, didn't belong any party but had a clear goal: 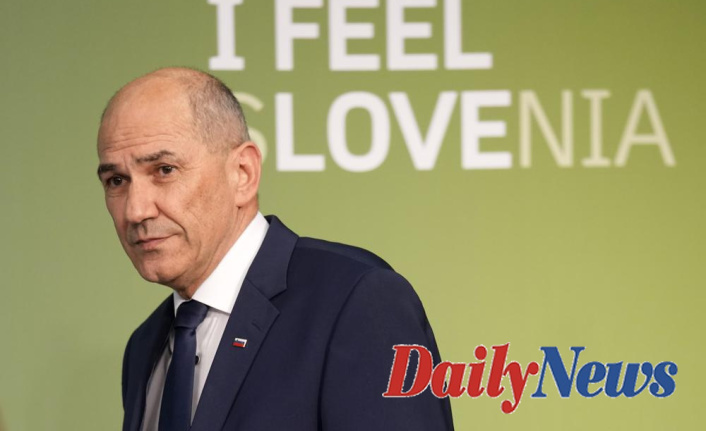 To remove Janez Jansa, the right-wing populist prime minister of Slovenia, from power and to stop a democratic backslide within the small Alpine state.

Sunday's general election saw the victory of the Freedom Movement, a green liberal party that Golob created in January. It was more than 10 points ahead Jansa's Slovenian Democratic Party. This is because people turned out to vote for change.

The Freedom Movement is a party that emerged from nowhere and won the election. This pattern can be seen in other Eastern European states, where right-wing populists lost elections to new parties and coalitions.

The Eastern European populist wave showed signs of slowing last year, with Boyko Borissov in Bulgaria being voted out of office by April and Andrej Babis in the Czech Republic losing September.

Despite winning convincing votes in their respective countries earlier this month, some of the most prominent regional autocrats, like Viktor Orban, the Hungarian Prime Minister, and Aleksandar Vucic (the Serbian President), have maintained their grip on power.

Golob, a 55 year-old businessman and energy expert who calls the election a "referendum about democracy" said that he would form a new government with other left-leaning parties to lead Slovenia "back into freedom."

After undergoing COVID-19, he stated that people want change and had expressed confidence in him as the only one who could bring about those changes. He addressed his supporters via video link.

Jansa, who was running for his fourth term, reluctantly accepted the defeat.

For years, Trump's close ally and supporter has been accused of undermining the country's democratic traditions.

Jansa rose to prominence as a post-communist reformer in the 1990s. However, he has been at odds with the European Union over moves to reduce funding for the national news agency and restrict press freedoms, and to delay the appointment of prosecutors to the new anti-corruption body.

Andraz Zorko, a Slovenian political analyst, believes Jansa's defeat in the election can be attributed to both his anti-democratic stand at home and his government’s harsh anti-coronavirus policies that drew large street protests last summer.

Zorko stated, "I believe we yesterday witnessed the manifestation of enormous antigovernment sentiment which (for the past), can I say, two years especially last year."

He stated that he believed the government and coalition that governed the country were defeated because of some harsh measures taken during the epidemic. "I'm not talking about curfew. I mean restricted movement within municipalities, and some really harsh reactions towards protesters last fall."

According to the prominent Delo daily in Slovenia, voters have ended "the worst form of intolerance that has been devastating for 2,000,000 Slovenians."

Delo stated in a commentary, "Humiliation and Shaming, Arbitrariness, Dictatorship, Injustices, Curtailing Fundamental Human Rights and Dignity -- The People Do Not Forgive That."

1 US promises more Ukraine aid, Biden announces veteran... 2 Polish mine accident deaths: 12; 11 missing 3 Harris is positive about COVID-19, Biden does not... 4 A high court could allow Biden to end Trump's... 5 Student Debt in the US: A Crushing Burden 6 Why Is Credential Management Important To Your Company 7 Ex-Idaho lawyer raped woman. Woman abruptly stops... 8 Powerball Jackpot won in Arizona: $473 Million 9 Southern Californians are ordered to reduce water... 10 Nike pays tribute to Serena Williams by naming a building... 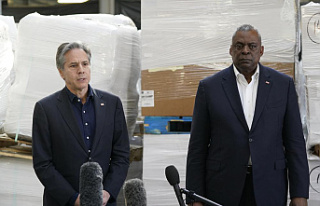