Asia: Lambsdorff warns of an escalation in the Taiwan conflict

In view of new tensions between China and Taiwan, German foreign politicians have warned of an escalation in the conflict. 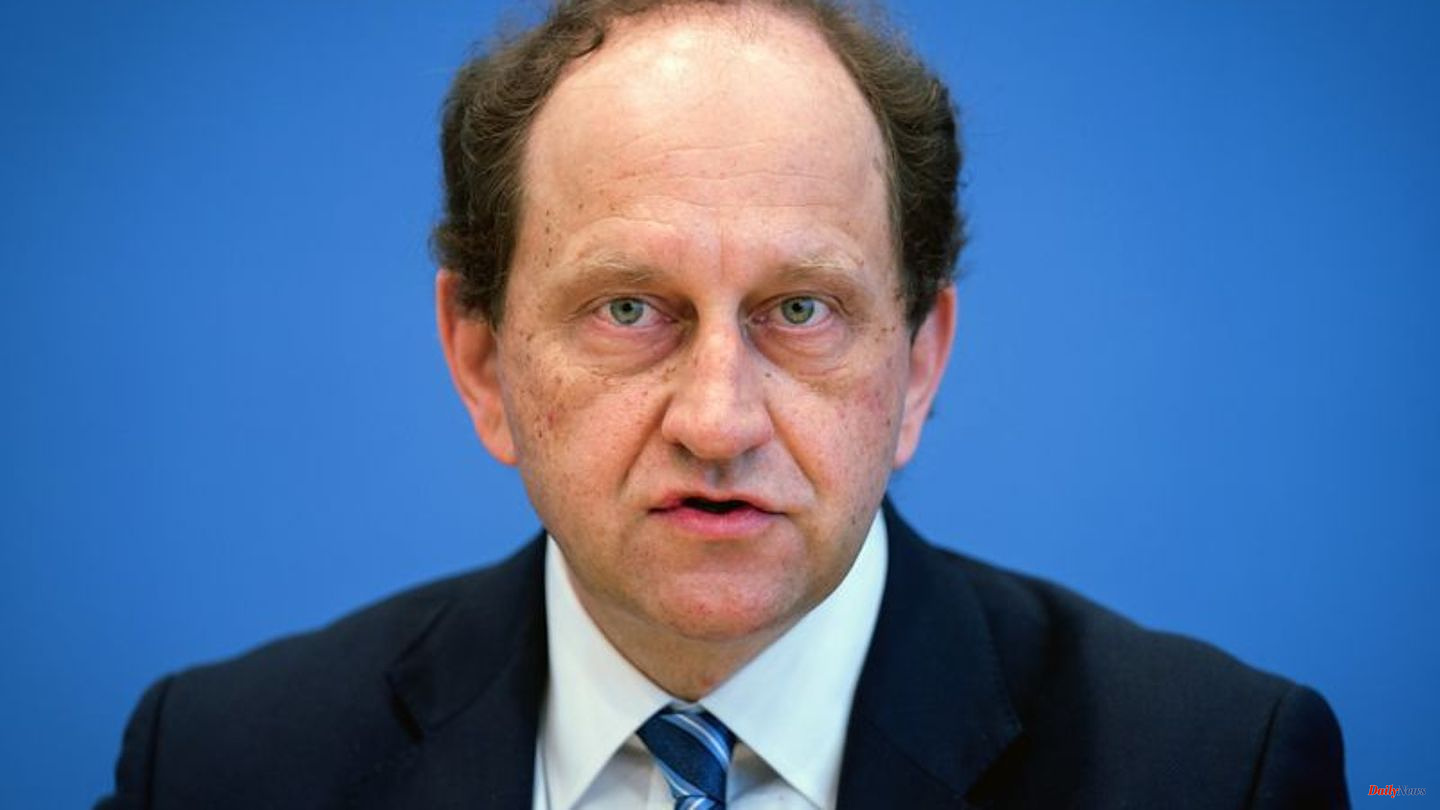 In view of new tensions between China and Taiwan, German foreign politicians have warned of an escalation in the conflict. The pressure is currently growing because a change of strategy could be imminent at the party conference of the Chinese Communist Party in the fall, said FDP parliamentary group deputy Alexander Graf Lambsdorff of the "Rheinische Post". "Should Chinese President Xi Jinping consider an attack on Taiwan, the US would have to decide whether to intervene or not. If there were an attack, it would have catastrophic consequences, including for our economy."

The CDU foreign politician Roderich Kiesewetter told the newspaper: He fears that a Chinese attack on Taiwan could come much earlier than previously assumed. China is already looking very closely at how the West is dealing with Russia. "The Chinese government could see a strategic advantage in an earlier attack because the West is currently tying up a lot of capacity in the Russia conflict."

The communist leadership in Beijing regards free Taiwan as part of the People's Republic and wants to isolate it internationally. On the other hand, the island republic of 23 million people has long considered itself independent. Since the Russian invasion of Ukraine, fears of a conquest by China have been growing. The United States has committed itself to Taiwan's ability to defend itself - which has so far primarily meant arms deliveries.

Speculations about a possible trip to Taiwan by the head of the US House of Representatives, Nancy Pelosi, have recently exacerbated tensions: China's military apparently held live ammunition maneuvers near Taiwan on Saturday as a warning to Washington. In the announcement of her trip, which began on Sunday, Pelosi left open whether she would make a stopover in Taiwan. China had warned vigorously about this and threatened consequences. China's leadership perceives visits by foreign politicians to Taiwan as a provocation.

In the United States, Congress recently passed a comprehensive bill to encourage domestic semiconductor manufacturing. It is also about reducing dependence on chip production in Asia. In view of the tensions with China, US politicians are concerned about security of supply. 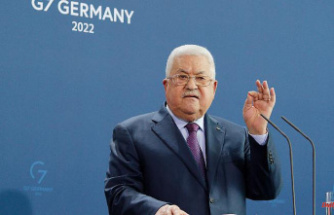 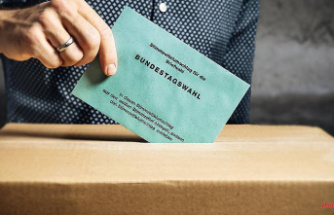 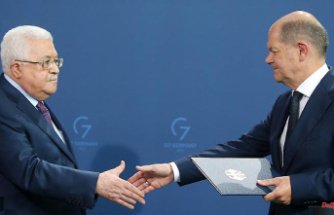 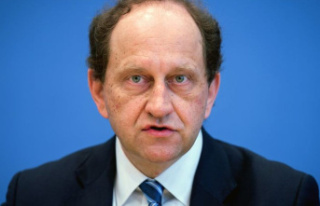 Asia: Lambsdorff warns of an escalation in the Taiwan...