Asia: Taiwan - one of the most dangerous trouble spots in the world

The dispute over Taiwan is one of the most dangerous trouble spots in the world. 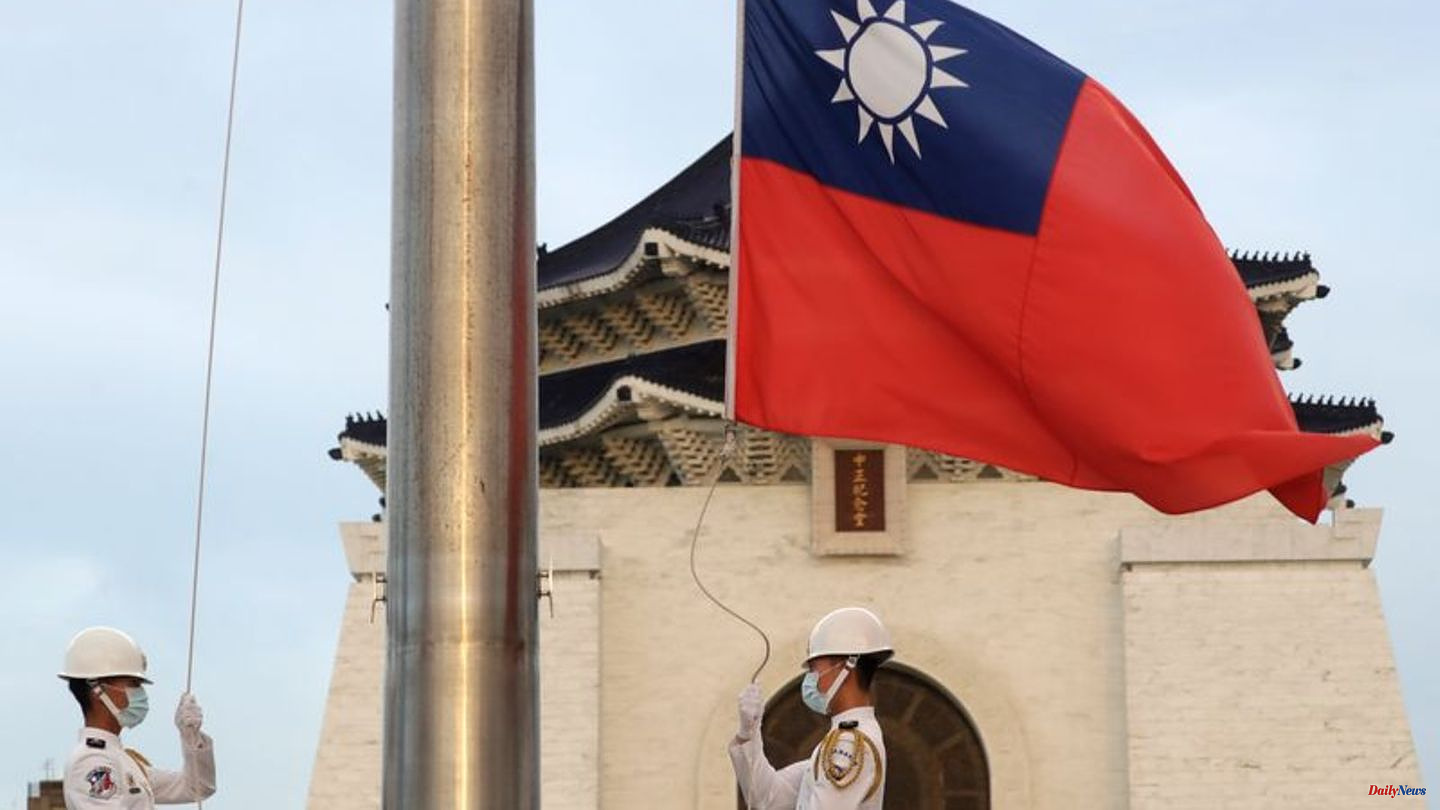 The dispute over Taiwan is one of the most dangerous trouble spots in the world. Following Russia's attack on Ukraine, concerns are growing around the world that China could similarly attempt to conquer the democratic island. The United States has long been committed to Taiwan's defense capability, which has so far mostly meant arms deliveries. A military conflict would have a massive impact on the global economy. The two nuclear powers China and the USA are also facing each other.

Why is Taiwan politically so important for China?

The communist claim to power goes back to the founding history of the People's Republic of China. After the defeat in the civil war against the communists, the national Chinese Kuomintang government moved to Taiwan with its troops, while Mao Tsetung proclaimed the People's Republic in Beijing in 1949. Today's head of state and party, Xi Jinping, sees "unification" with Taiwan as a "historic mission."

Are there also military and economic reasons?

The island between Japan and the Philippines has great strategic importance. US General Douglas MacArthur once described Taiwan as the US' "unsinkable aircraft carrier". A conquest by China would be an important building block in its great power ambitions because it would open the gateway to the Pacific.

Why is Taiwan recognized by only a few countries in the world?

China is forcing any country that wants diplomatic ties with Beijing not to have official contacts with Taiwan. There is talk of the "One China Principle". After that, Beijing is the only legitimate representative of China. Under Chinese pressure, Taiwan was expelled from the United Nations and international organizations. Only fewer than two dozen smaller countries still maintain diplomatic relations. Germany or the USA only operate an unofficial representation in Taipei.

What do the Taiwanese want?

The majority of Taiwanese have long seen themselves as independent and at least want to preserve the status quo. They also want to be internationally recognized as a democracy and not submit to a dictatorial system like in mainland China. The former Kuomintang government once had a right of representation for all of China, which is still reflected in the official name "Republic of China". This claim was abandoned in 1994. At that time, Taiwan was changing from a dictatorship to a vibrant democracy. From the government's point of view, any change in the status quo would have to be decided democratically by the 23 million Taiwanese today.

Is there a threat of military conquest by China in the near future?

The danger has increased significantly under Xi Jinping. To this end, China has long been modernizing its navy and air force in particular. It is assumed that the powerful president wants to implement the project during his term of office. In the fall, Xi Jinping wants to be confirmed for another five years. Further terms of office are conceivable. A foreign ambassador recently said: "I hope that Xi Jinping will stay in office for as long as possible." That would push the timing of a military conquest further into the future.

Would the US defend Taiwan if attacked?

After the US remained "strategically ambiguous" on this point for deterrence purposes, US President Joe Biden went further than his predecessors. He repeatedly called it an "obligation" to defend Taiwan. Whether with arms deliveries or with his own troops - he left that open. After China's diplomatic recognition, the United States had already legally committed itself in 1979 with the "Taiwan Relations Act" to further support Taiwan's defense capabilities.

Does US law go further?

The US pledges to supply Taiwan with "defensive weapons" and "enable Taiwan to maintain adequate self-defense capability." Any attempt to "determine Taiwan's future by other than peaceful means" is also defined as a threat to the western Pacific and a major concern for the US. US forces should maintain their ability "to oppose any use of force or other form of coercion that threatens the security or the social and economic system of the Taiwanese people."

What would be the consequences of a military conflict?

Experts assume that a war over Taiwan would have massive and greater repercussions than Russia's attack on Ukraine - including Germany. Taiwan is number 22 of the major economies, industrially well developed and strongly intertwined with the world economy. A large part of the already scarce semiconductors come from local companies. Due to the high dependence on the Chinese market, German companies would be massively affected if economic sanctions were to be imposed on China, similar to those imposed on Russia.

1 Wissler rejects Wagenknecht's statement about... 2 Despite warnings from China: US leader Pelosi arrived... 3 Foot / Olympics: Blue coach Corinne Deacon extended... 4 Green oasis: when the garden becomes a living room:... 5 C1 / C4: potential Monaco-Glasgow Rangers duel in... 6 Paleontology: Bone finds show a diverse diet of the... 7 Rescued animal in Panama: dog was locked in shipping... 8 "Diana's Last Night": Who is to blame... 9 Calvin Kleinen: How many other formats does he appear... 10 Statistic: Energy consumption falls thanks to mild... 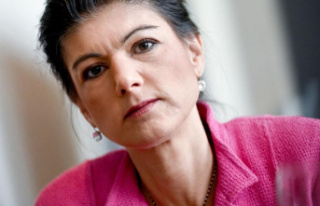