At demo for abortion rights: police arrest 17 US MPs

It's a highly contentious issue in the US: abortion rights, which the Supreme Court overturned in June. 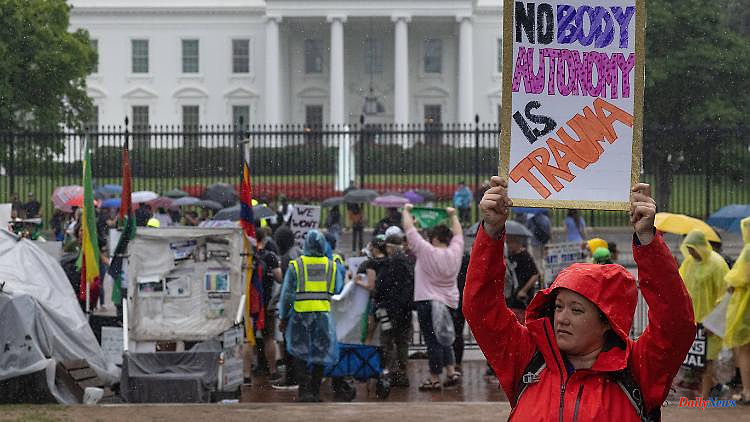 It's a highly contentious issue in the US: abortion rights, which the Supreme Court overturned in June. During a demonstration against this decision, the police arrested a number of parliamentarians - including several well-known democrats.

17 US lawmakers have been arrested during a pro-abortion demonstration outside the Supreme Court in Washington. The politicians and other demonstrators refused to clear the road between the Supreme Court and the Capitol, the police said on Twitter. The MP Ilhan Omar from the Democratic Party spoke of an "action of civil disobedience".

"I will do everything I can to warn against the attack on our reproductive rights," added the well-known party left in a Twitter post. Also among those arrested was left-wing Democrat Representative Alexandria Ocasio-Cortez. A video published on her Twitter account shows her being taken away by a police officer. According to the police, there were a total of 35 arrests.

In June, the Supreme Court overturned the basic right to abortion in the United States. Since then, a number of conservative-governed states have introduced severe abortion restrictions or outright bans. Democrats and President Joe Biden have now made abortion rights a key campaign issue ahead of November's midterm elections.

1 High demand at low tide: inland waterways can only... 2 After the port workers' strike: ship traffic... 3 Sale of media rights?: DFL examines billions from... 4 Trend continues: German cities continue to shrink 5 Guitar legend turns 75: Carlos Santana wants to be... 6 Toads for FDP and Greens: What would a nuclear speed... 7 Anne Will on the gas crisis: Spahn and Lang ignore... 8 "Catastrophic losses": Australians are shocked... 9 What are the signs - and what to do?: How to recognize... 10 Bavaria: 85-year-old overrun by his own tractor: seriously... 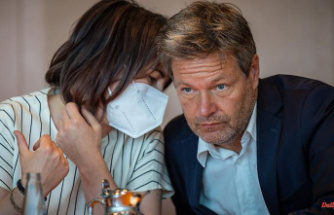 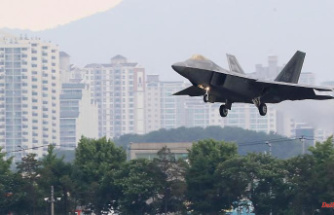 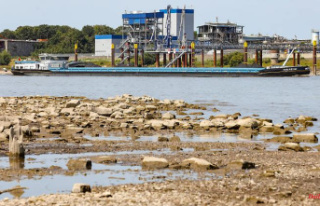 High demand at low tide: inland waterways can only...