The idea came from Chancellor Scholz, now it is becoming a reality. 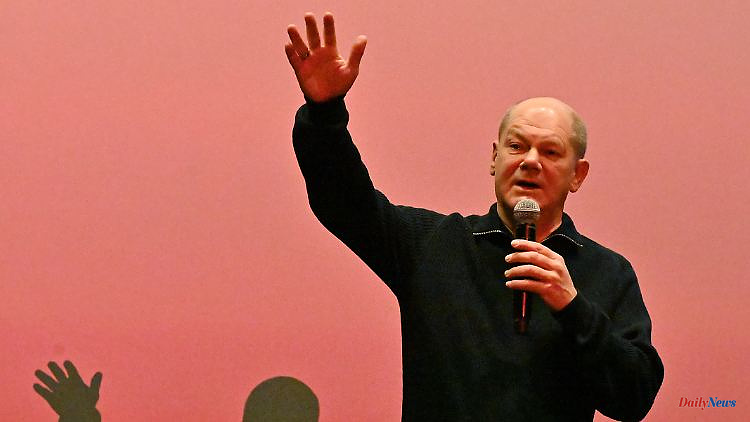 The idea came from Chancellor Scholz, now it is becoming a reality. To ensure that ambitious environmental standards do not result in economic disadvantages, the G7 set up a "climate club". However, he must first start working without China and India.

At the suggestion of Chancellor Olaf Scholz, the G7 heads of state and government founded a "climate club" in which countries with particularly ambitious goals in the fight against global warming are to join forces. The group of large industrialized countries (G7) agreed “on an initial statute” at a video conference, the SPD politician explained. "This is how we found the climate club." It should be open to other countries and "be widely supported globally".

The world climate conference in Sharm el-Sheikh in November showed that many partners were very interested in the project, said Scholz after the video conference with the G7 partners. By the next climate conference in the United Arab Emirates at the end of 2023, the club should include “other important countries”. Regarding the membership of large emitters such as China and India, Scholz said: "We would like several countries to take part, including those that are among the main emitters and do not belong to the group of G7 countries. This is not intended as an exclusive club at all ".

Scholz proposed the "Climate Club" at the beginning of Germany's G7 presidency this year. It is intended to support rapid implementation of the Paris climate agreement and, in particular, to advance the reduction of emissions in the industrial sector. At the same time, it is intended to prevent companies from countries that set themselves ambitious climate protection goals from receiving unfair competition from countries with low environmental standards or from relocating production sites to these countries.

"We want to bring climate-friendly raw materials, such as green steel, to the market more quickly and improve their chances internationally," said Federal Economics and Climate Protection Minister Robert Habeck. The club should also support other countries in the necessary change. The G7 asked the Organization for Economic Co-operation and Development (OECD) and the International Energy Agency (IEA) to set up an interim secretariat for the climate club.

The idea of ​​the climate club goes back to the US Nobel Prize winner in economics, William Nordhaus. In 2015, in an article entitled "Climate Clubs: Overcoming Free-riding in International Climate Policy", he argued that coordinated trade sanctions in the form of protective tariffs could be an effective instrument for enforcing climate goals internationally.

1 Expert on the Eva Kaili case: "She thought she... 2 The EU-Qatar corruption scandal: money in bags and... 3 "Not to be replaced by anyone": Matthew... 4 Liverpool star Diaz is missing longer: injury is a... 5 Drill, eating disorder, depression: ballet scene fights... 6 Blockbuster after blockbuster: These are the nominees... 7 Possible breakthrough in fusion: "Could herald... 8 Check first, then explain: How to properly turn down... 9 North Rhine-Westphalia: man seriously injured in a... 10 Baden-Württemberg: man jumps after cell phone: crash... 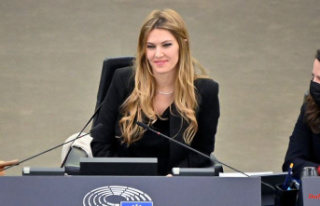 Expert on the Eva Kaili case: "She thought she...