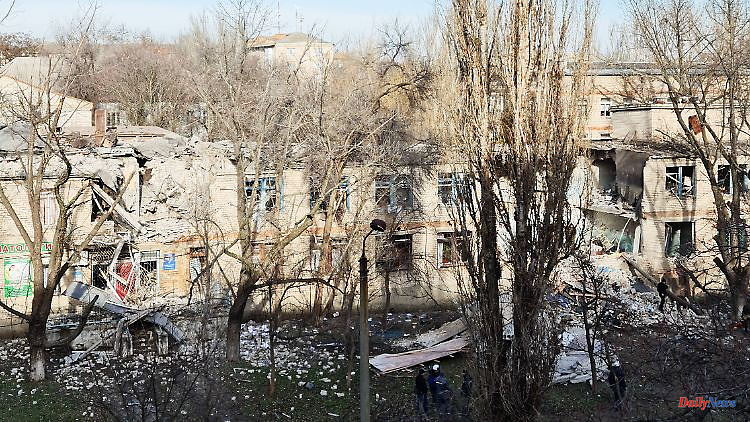 The Ukrainian General Staff reports another massive strike against Russian troops. 80 soldiers are said to have been injured or killed in the town of Tokmak. The Russian side speaks of a destroyed hospital.

The Ukrainian military reports another successful attack against Russia's army. In the occupied city of Tokmak in southern Ukraine's Zaporizhia region, 80 Russian soldiers were killed or injured in an offensive on January 3, the General Staff in Kyiv said. The information cannot be independently verified. Both warring parties often speak of high losses on the opposing side.

A spokesman for the Russian occupation administration of Zaporizhia Vladimir Rogov claimed that the Ukrainian attack was aimed at the Tokmak district hospital. A military doctor and several patients were killed. In addition, pictures were shown of a badly damaged building, in the rubble of which rescue workers are working. The Russian news agency TASS had published pictures of an alleged hospital that had been destroyed the day before, but had not spoken of any dead or injured. Again, there is no independent confirmation.

The Ukrainian General Staff further said that it had been established that more than 100 mercenaries from the Wagner group were being treated in the neurological department of the Luhansk regional hospital.

For days, Ukraine has repeatedly reported massive blows to Russian troop concentrations. According to Kiev sources, 400 enemy soldiers were killed in an attack on a Russian military barracks in Makiivka in the Donetsk region alone, and 500 in another offensive in the village of Chulakivka in Kherson. Moscow, on the other hand, has so far only admitted at least 89 deaths in its own ranks with a view to the Ukrainian artillery strikes on New Year's Eve. 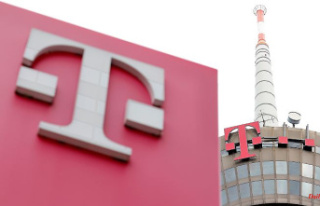 "No blueprints on the Internet": the Office...