After Ukraine's attacks on Russian military airfields, Moscow moves its long-range bombers to the east of the country. 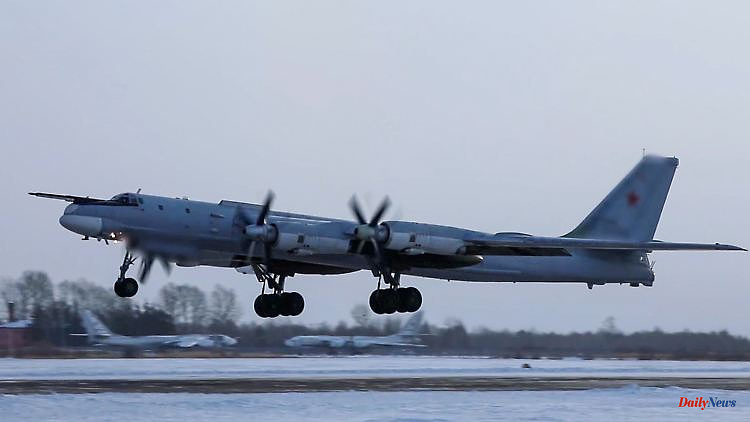 After Ukraine's attacks on Russian military airfields, Moscow moves its long-range bombers to the east of the country. The greater distance could become a problem for the aging aircraft, reports British intelligence. Nevertheless, Ukraine is not safe from attacks.

According to British intelligence services, the Russian military will be weakened by relocating its long-range bombers to eastern Russia. Additional maintenance efforts and the greater distance from Ukraine would further reduce the limited flight hours of the aging long-range Tu-95MS bombers, the British Ministry of Defense said in its daily briefing. However, Moscow will still be able to launch air-launched cruise missile attacks on Ukraine from eastern Russia, as the weapons have a range of 5,000 kilometers.

London based its assessment on Ukrainian information, according to which Russia is said to have moved long-range bombers and other weapons to the east at the end of December. The Engels military airfield in southern Russia was hit by attacks on December 5th and 26th. According to the British, the transfer of weapons to areas further away from Ukraine is probably a reaction to these attacks.

It is estimated that Russia has 60 to 70 strategic bombers of two types: the Tupolev Tu-95MS and the Tupolev Tu-160. Both types of aircraft can transport conventional weapons as well as nuclear bombs and cruise missiles armed with nuclear warheads.

The British Ministry of Defense has been publishing daily information on the course of the war since the beginning of the Russian war of aggression against Ukraine at the end of February, citing intelligence information. In doing so, the British government wants to both counter the Russian portrayal and keep allies in line. Moscow accuses London of a disinformation campaign. 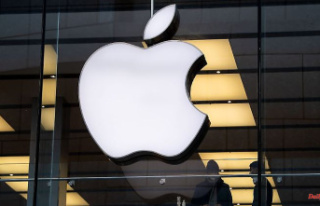