For three months, local transport could be used as often as you like throughout Germany for nine euros each. 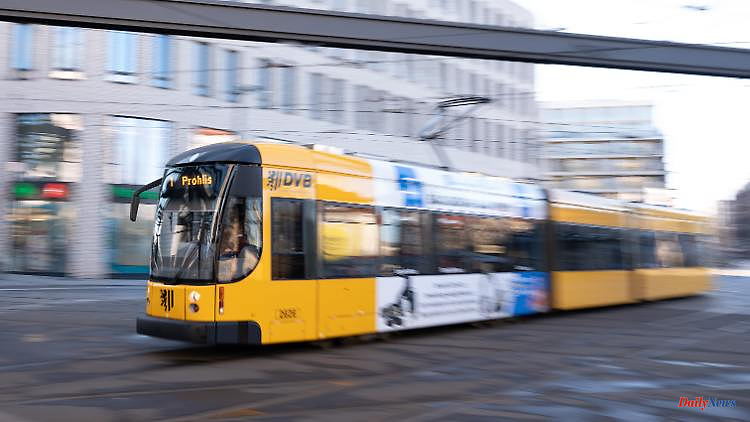 For three months, local transport could be used as often as you like throughout Germany for nine euros each. The financial relief scheme ends today. A follow-up regulation has been debated for weeks. It is now apparent. The transport minister wants to have overcome the resistance of his party leader.

Federal Transport Minister Volker Wissing has announced a successor regulation for the 9-euro ticket. He had convinced Finance Minister Christian Lindner that there had to be another, more modern ticket "and that's why we will work to ensure that the old tariff structures don't fall back, as is now the case on September 1st," says the FDP politician on Deutschlandfunk. SPD and Greens have already brought a 49-euro ticket into play.

He agreed with Lindner that there could be no free public transport because it had to be continuously developed. "But of course the pricing has to be attractive in the end," emphasized Wissing. The Minister of Finance will also dig into the cash register again for this. However, the federal states must also make their contribution. Wissing did not provide any information as to when a new ticket structure would be introduced.

With the 9-euro ticket, consumers could travel throughout Germany on buses and regional trains in June, July and August for 9 euros each. The federal government financed the three-month campaign with 2.5 billion euros to compensate for loss of income at transport companies. With the offer, the federal government wanted to relieve citizens in the face of inflation. Fuel tax has also been reduced for motorists. This measure also expires at the end of the month. The federal and state governments are now arguing about follow-up regulations and general public transport financing.

The federal government co-finances local transport in the federal states and municipalities via the so-called regionalization funds - this year this is around 9.4 billion euros. In addition, there is another billion euros from another financial pot. From the point of view of the federal states, this is not enough to expand public transport for significantly more passengers. They demand a significant, permanent increase in regionalization funds. 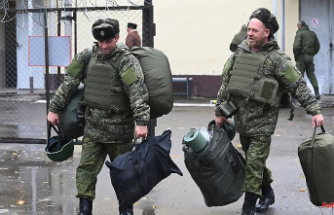 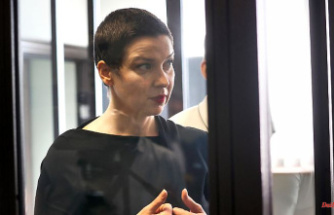 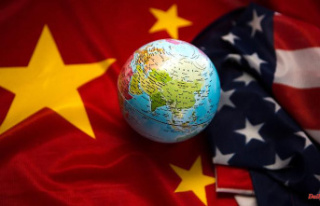