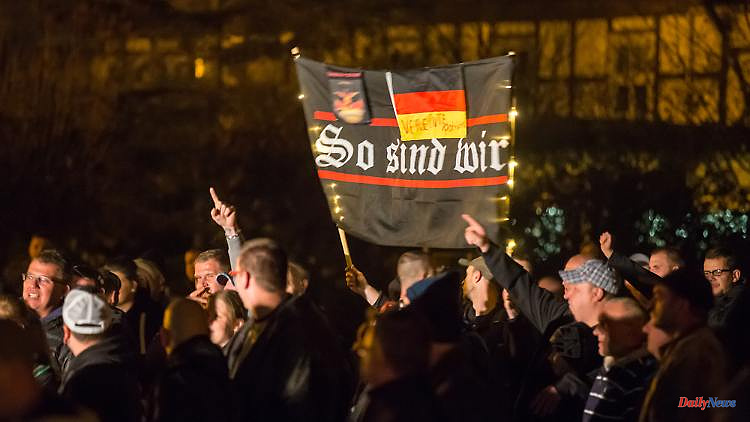 The cost of living is rising, people's worries are growing. This is good breeding ground for right-wing enemies of democracy, warns Green Party budget politician Andreas Audretsch. At ntv.de. the member of the Bundestag explains how the AfD and others from the New Right are playing into Putin's hands.

ntv.de: Mr. Audretsch, in the past you have repeatedly dealt with the New Right in Germany and Europe. In view of the skyrocketing cost of living, you warn of a new tailwind for this anti-democratic movement. What are we threatened with?

Andreas Audretsch: Vladimir Putin is trying to destabilize Germany and Europe with two levers. One lever is energy prices, the other is propaganda. When combined, both can be extremely powerful. We saw that in France, where right-wing extremists managed to stir up large parts of the population. The yellow vest movement in France at one point tipped very far to the right, aligning itself in part with Marine Le Pen. Le Pen, on the other hand, maintains close ties to Russia and has repeatedly placed himself alongside Vladimir Putin. Parts of the unions in France have drifted to the extreme right camp. In comparison, Germany is still a very stable country.

The FDP is a partner that stands for a liberal democracy. There is no doubt about that, there is a lot of agreement with us Greens. We have dissent on the question of how much distributive justice is needed to secure this democracy. I believe that social peace is a key prerequisite for this and that federal politics has the task of ensuring fair distribution. People need to be able to pay their bills. Just the fear of slipping is a problem. When people no longer have the feeling that their children will be better off one day, and instead fear of social decline becomes the dominant feeling, a society is destroyed from within.

This rejection is particularly strong in the eastern federal states, although politicians and the media have been trying to explain the situation for more than six months. Politicians are obviously reaching their limits, while it is not the job of the news media to teach people new things every day. Who should mediate there?

I wouldn't reduce that to the east. Even fewer than in previous decades, certain large groups are facing off in blocs, not East against West, not churches against women's groups or trade unions against environmental groups. We are now finding forces in all parts of society that want to fight together for liberal democracy. In these different groups there must be an awareness that we liberal democrats and progressives are everywhere and that we also have to be everywhere to face the discussions. We must grow together into great alliances across social groups. Then a mediation can succeed that counters Putin's general attack on the whole breadth of society. 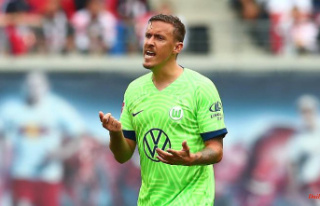 Dispute with Kovac in Wolfsburg: is Max Kruse still...