Ukraine is remarkably self-confident in view of the mock referendums announced by Russia. 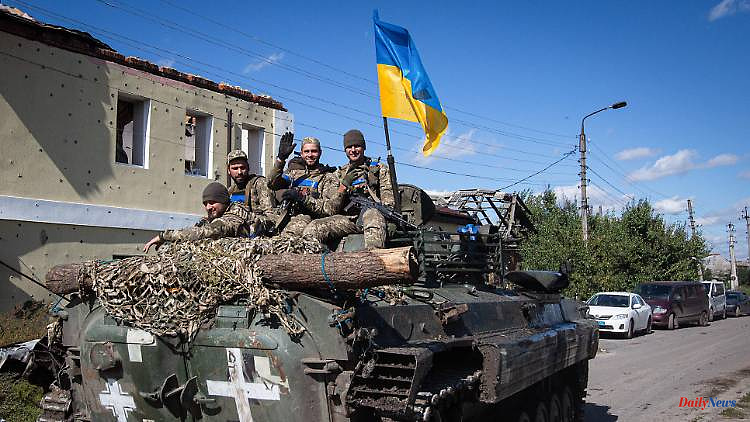 Ukraine is remarkably self-confident in view of the mock referendums announced by Russia. The Department of Defense tries to compare it to the defeat of Hitler's Nazi Germany. For the head of the presidential office, the staging is just "naive blackmail".

After Russia announced referendums on the annexation of Donbass and southern Ukraine's Kherson region, Ukraine announced a violent response. "Ukraine will settle the Russian question. The threat can only be averted with violence," said the head of the Ukrainian Presidential Office, Andriy Yermak, on the messenger service Telegram.

Yermak spoke of "naive blackmail" and "fear-mongering". "This is what the fear of crushing (Russian troops) looks like. The enemy is afraid and manipulates in a primitive way," wrote the 50-year-old on the Telegram news channel. The announcement of the referendums was "blackmail" by Moscow, which was driven by the "fear of defeat" in view of the Ukrainian gains in territory.

The Deputy Chairman of the Russian Security Council, ex-President Dmitry Medvedev, had previously said that Russia's annexation of the Donbass could strengthen the Russian military offensive in Ukraine. "Neither the pseudo referendums nor the hybrid mobilization will change anything," Foreign Minister Dmytro Kuleba wrote on Twitter. Ukraine will continue to liberate its territory no matter what is said in Russia.

Previously, mock referendums were scheduled for September 23-27 in the occupied parts of the Luhansk, Donetsk, Kherson and Zaporizhia regions. The Ukrainian Ministry of Defense compared the events with the annexation of Austria to Nazi Germany in 1938. "They expect the results of 1938. Instead they will get Hitler's result of 1945," the military wrote on Twitter. The Second World War, started by the dictator Adolf Hitler, ended with the capitulation of Germany.

The adviser to the presidential office, Mykhailo Podoliak, spoke of a "sedative" for a "show" for war spectators in Russia. "Are you sure you want to waste the time it will take to organize the escape on a new show? Give it a try. This will be interesting," he wrote. The Ukrainian army will continue to "destroy the occupiers on our land". 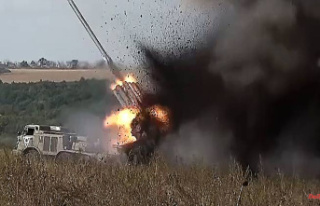 Battle for industrial center: Why Putin wants to conquer...