Back to "Path of Normality": Union wants to straddle traffic lights in Corona plans

The amendment to the Infection Protection Act developed by the traffic light coalition has met with rejection in the Union faction. 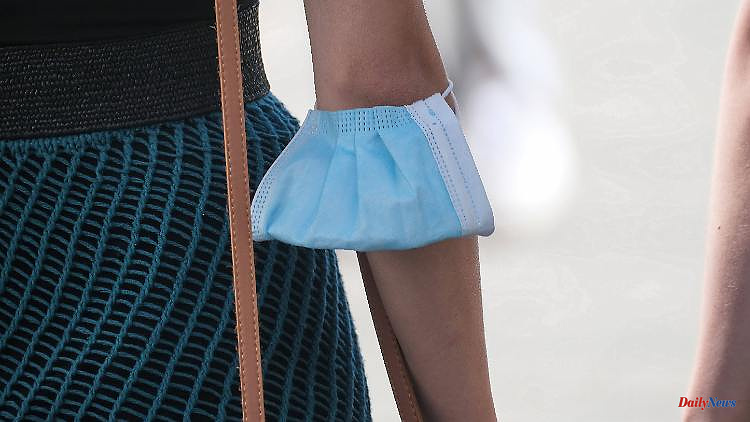 The amendment to the Infection Protection Act developed by the traffic light coalition has met with rejection in the Union faction. She misses the return to normality after more than two years of pandemic. A corresponding application should also be welcomed by the FDP.

Shortly before the vote on the new Infection Protection Act, the Union faction is trying to put pressure on the traffic light coalition. The parliamentary group worked out a motion for a resolution that the Bundestag is to deal with on Thursday. Among other things, it calls for clear criteria for the conditions under which the federal states can use which containment measures.

With the amendment to the Infection Protection Act, the traffic light coalition "missed an opportunity to lead Germany back to a path of normality and personal responsibility," said the health policy spokesman for the Union faction, Tino Sorge. "General, month-long obligations in reserve are simply no longer up-to-date in the third year of the pandemic." In public transport, but also in schools and daycare centers, “future measures would have to be taken in a much more targeted and situation-dependent manner,” demanded the CDU politician. "Rigid test and mask requirements over months are of little help. They are scientifically questionable and damage acceptance."

In the motion for a resolution, the Union faction calls the planned new version of the Infection Protection Act “scientifically and practically unclear and incomplete”. The traffic light has so far not taken into account the experiences of neighboring countries "with the guiding principle of enabling the highest possible level of normality in a prudent manner".

The parliamentary group criticizes that the amendment also remains “completely open” under which conditions the federal states can use which containment measures. "A minimum of nationwide orientation must be guaranteed after two and a half years of the pandemic." Therefore, corresponding parameters would have to be clearly defined in the Infection Protection Act. When weighing up the various interests before taking concrete corona measures, “the current energy and economic situation, the unprecedented inflation and the drastically increasing burdens on households and companies should also be included,” demands the Union faction.

She is also in favor of abolishing the institution-related vaccination requirement. There should only be a mask requirement on public transport “if other means should not be feasible and the current infection situation should make such a requirement necessary”. The government is also asked to “enable undisturbed daycare and school operations”.

The motion for a resolution is expected to be voted on the afternoon before the new version of the Infection Protection Act. The proposal from the Union faction does not have a chance of getting the necessary majority. It is particularly unpleasant for the traffic light coalition because the FDP is also committed to less far-reaching containment measures and more normality.

1 "Good news" from the front: Russian troops... 2 Trump did not invite to the ceremony: the Obamas are... 3 Ten people killed: Canada: Second knife attacker dies... 4 Bavaria: Motorcyclist dies after a collision with... 5 Hesse: Municipality of Egelsbach victim of cyber attack 6 Baden-Württemberg: Over 125,000 refugees from Ukraine... 7 Saxony-Anhalt: B181 near Wallendorf completely blocked... 8 Baden-Württemberg: warning strike of the train drivers'... 9 Saxony-Anhalt: Seven-day incidence in Saxony-Anhalt... 10 Argentinian survives with luck: couple planned Kirchner... 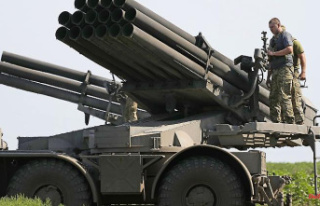