The island nation of Sri Lanka is experiencing one of its worst economic crises in decades. 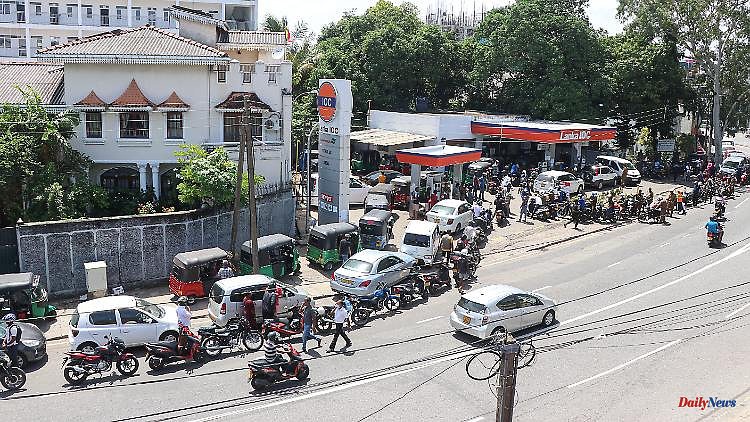 The island nation of Sri Lanka is experiencing one of its worst economic crises in decades. There is a shortage of fuel, gas, medicine and food. President Rajapaksa is hoping for help from the Kremlin and in a telephone call asks Putin for petrol and the resumption of tourist flights.

In the face of a serious economic crisis, Sri Lanka's government has asked Russia for help. President Gotabaya Rajapaksa asked his Russian colleague Vladimir Putin in a telephone call, among other things, for a loan to buy gasoline, as he wrote on Twitter. An employee of the Ministry of Energy in Sri Lanka said that two representatives of Russian oil companies had already arrived in the capital, Colombo.

Kremlin spokesman Dmitry Peskov confirmed that the talks on Wednesday were about possible help. However, no decision has been made so far. Russia must first explore its options and settle the issue, he said.

President Rajapaksa tweeted on Wednesday that he had also asked Putin to ensure that Russia's state-owned airline Aeroflot returned to Sri Lanka. Russian vacationers are an important source of income for Sri Lanka, which is dependent on tourism. "We agree that strengthening bilateral ties in sectors such as tourism, trade and culture is of great importance in cementing the friendship between our two nations," the tweet said. Sri Lanka has not criticized Russia's war of aggression against Ukraine.

The island state south of India is in the midst of its worst economic crisis in decades. Faced with a lack of foreign exchange, the country is struggling to import enough fuel, gas, medicine and food. As a cost-cutting measure, the government recently banned the sale of fuel to private individuals for two weeks. Because of the severe crisis, there have been repeated violent protests against the government for months, with demonstrators demanding the resignation of the president. 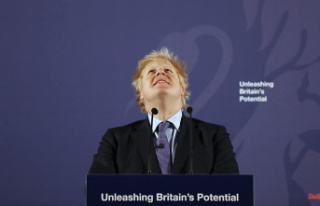 Heir to outgoing PM: 'Johnson operated as a brilliant...