Battle for industrial center: Why Putin wants to conquer the Donbass

The Donbass, which includes the Donetsk and Luhansk Oblasts, has huge coal and metal ore deposits. 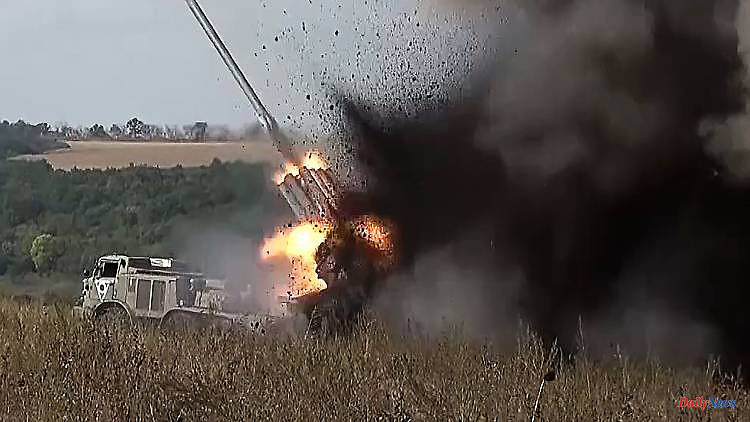 The Donbass, which includes the Donetsk and Luhansk Oblasts, has huge coal and metal ore deposits. The area has been occupied by Russian separatists since 2014. Now Moscow wants to annex the self-proclaimed "people's republics" - for several reasons.

For decades, the area in eastern Ukraine was primarily known for its coal reserves. Since 2014, Donbass has been the scene of a dramatic military conflict between Russia and Ukraine. For more than eight years, pro-Russian separatists have controlled part of the large coal and industrial area.

In February this year, shortly before the start of the Russian war of aggression against Ukraine, Moscow recognized the "people's republics" of Donetsk and Luhansk proclaimed by the separatists. It was the final step before a military attack on all of Ukraine.

Now the pro-Russian separatists in Donbass have announced that they will hold referendums on Russia's annexation of the region from Friday until next week. An overview:

Twice as big as Belgium

The Donbass, short for Donets Basin, covers an area of ​​almost 55,000 square kilometers, making it about twice the size of Belgium. The Donbass includes the two Ukrainian regions of Donetsk and Luhansk, parts of which have been controlled by pro-Russian separatists since 2014.

The area on the border with Russia, which extends to the port city of Mariupol on the Sea of ​​Azov, which has been completely occupied by Russian troops since May, has huge coal and metal ore deposits. Its economic development began in the 19th century with the discovery of the first coal deposits.

Before the end of the Soviet Union, the Donbass was its industrial center. Its most important city is Donetsk, which is surrounded by waste dumps. Until 2014, Donetsk was also one of the most important steel production locations in Ukraine.

Mainly Russian-speaking people live in the Donbass. The historical reason for this is that many Russian workers were sent to the mines in Soviet times. Since the armed conflict in eastern Ukraine began in 2014, many Ukrainian-speaking residents have also left the region.

Kremlin boss Vladimir Putin regularly justifies his war of aggression against Ukraine by pointing out, among other things, that people of Russian origin or Russian-speaking people in the region must be protected. He accused the government in Kyiv of committing a "genocide" against the Russian population in eastern Ukraine, which both Ukraine and the West rejected.

After the Russian annexation of Crimea in 2014, a separatist uprising began in the region, which the West believes was supported by Moscow with weapons and fighters from the start. In the years that followed, more than 14,000 people were killed in fighting between the pro-Russian rebels and the Ukrainian army. As early as 2014, the rebels proclaimed the "independent people's republics of Luhansk and Donetsk". For years they had not been recognized by any state, not even by Russia.

After intensive diplomatic efforts by Germany and France, the Minsk Agreements were concluded in 2014 and 2015. Accordingly, the rebel areas should be given a high degree of autonomy, but at the same time elections should be held under Ukrainian law.

It stayed with declarations of intent, both sides blamed each other for the failure of the agreements. Several ceasefires negotiated over the years did not last long either.

On February 21, Putin drew a line under the Minsk agreements and announced Russia's recognition of the two separatist territories. In the early morning of February 24, the Russian war of aggression against Ukraine began. Now the self-proclaimed "People's Republics" are to be formally annexed by Moscow by referendum. According to the pro-Russian separatists, the referendums are to be held from Friday to September 27th. 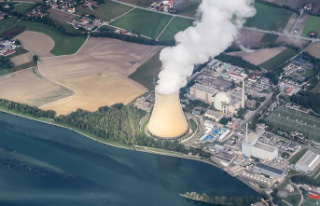