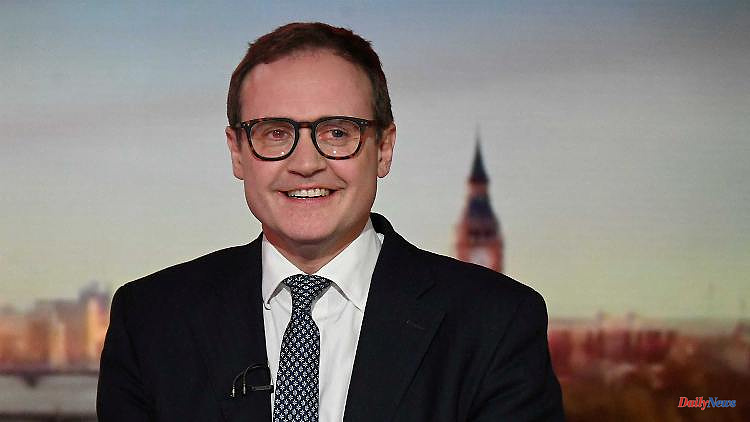 Rishi Sunak is increasingly likely to succeed Boris Johnson. In the race for Tory leadership, the former finance minister is increasing his lead over the other candidates - although he is by no means the best performer in a televised debate.

In Great Britain, the field for the successor to Prime Minister Boris Johnson continues to clear. In the third round of voting by the Conservative MPs, in which the candidate with the fewest votes was eliminated, foreign politician Tom Tugendhat was hit on Monday evening. He only got 32 votes.

Still in the running are former Equal Opportunities Commissioner Kemi Badenoch (58 votes), Foreign Secretary Liz Truss (71), Secretary of Commerce Penny Mordaunt (82) and ex-Finance Minister Rishi Sunak with a clear lead of 115 votes. MPs will hold two more rounds of voting in the coming days until only two candidates remain. After July 21, the 200,000 members of the party will then vote by post between the two to decide on the future chairman. The result will be announced on September 5th.

Johnson's successor as leader of the party automatically leads the government, as the Tories are the largest party in the House of Commons. Johnson had not been able to bring himself to resign even after several misdemeanors. Only after the departure of numerous employees in protest against Johnson's actions did he announce his departure. However, he intends to remain in office until the successor has been decided. Just a few days ago there had been a televised debate between the remaining five applicants. According to a quick poll by the Opinium Institute, Tugendhat did best there - but he failed the MPs on Monday.

1 Shock for BVB record purchase: tumor discovered in... 2 Thuringia: More financial aid for families due to... 3 Hesse: fire on household waste dump in southern Hesse:... 4 Hesse: A little more data theft at ATMs in Hesse 5 Hesse: Around 900 kilometers of state roads have been... 6 Hesse: cyclists seriously injured after a fall 7 Hesse: Care facilities have prepared for the heat 8 Bayern: Coach about training camp: moved together... 9 Bavaria: Government is missing Concept: climate-neutral... 10 Baden-Württemberg: To cool off in one of the caves... 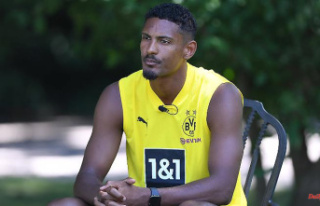