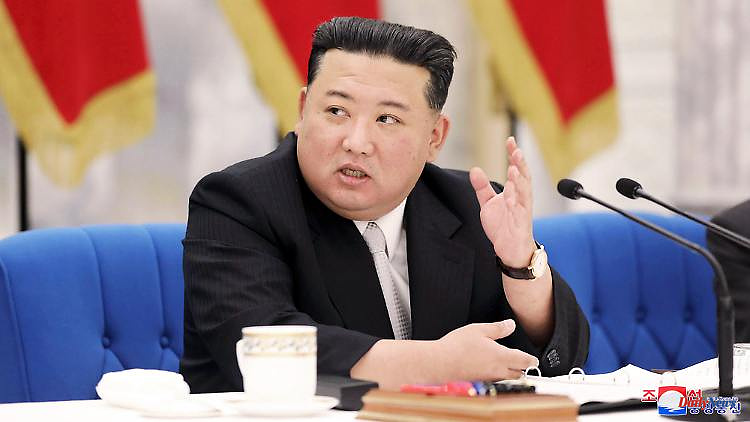 North Korea's leadership paints the country's future in rosy tones. A new legislative initiative is intended to create a true socialist paradise. But given a severe economic crisis in the impoverished and isolated country, doubts are warranted.

The North Korean parliament wants to transform the isolated country into a "beautiful and civilized socialist fairytale country" with the help of new laws. According to state media, the laws deal with landscaping and rural development. The US news channel CNN reports that the government's plans include the restoration and conversion of a region in the north of the country that was devastated by storms. A model mining community should be created there, citing experts from the 38 North portal, which deals with the situation in North Korea.

"Two new laws will advance the ruling party's efforts to make a radical change in the rural people and its landscape design policy, achieve rapid development of the socialist rural people (...) and transform the country into a beautiful and civilized socialist fairyland", reported the state news agency KCNA, citing a speech by a deputy before the North Korean Supreme People's Assembly SPA.

Head of state Kim Jong Un, who did not attend the meeting, promised to improve people's living conditions and boost rural development. However, the economic crisis in North Korea is coming to a head due to the self-imposed corona restrictions, international sanctions due to the country's nuclear weapons program and the increasing number of natural disasters. The United States accuses Kim of investing resources in military projects at the expense of the population. The United States had also reported that Russia was getting ammunition from Kim's empire and was thus supporting the dictator financially. Moscow had dismissed this report as untrue.

1 0.5 or even 0.75 percentage points?: The ECB is about... 2 65 billion euros: What does the relief package really... 3 Barça coach Xavi speechless: Robert Lewandowski is... 4 Shortly after Tedesco was thrown out: RB Leipzig relies... 5 Is Jürgen Klopp threatened with expulsion ?: "Nightmare"... 6 Harry and Meghan in Dusseldorf: the Bundeswehr donated... 7 "Doomsday Glacier" in Antarctica: Glacier... 8 Bavaria: Man seriously injured in an accident 9 Bavaria: High-risk group: Alt-OB Ude does not want... 10 Saxony-Anhalt: Journalists defend themselves against... 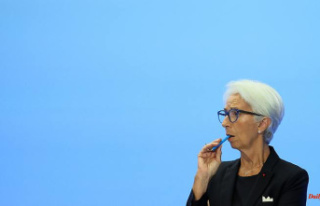