"Because after Putin comes Xi": FDP MPs travel to Taiwan

China sees Taiwan as part of the People's Republic and threatens to conquer it. 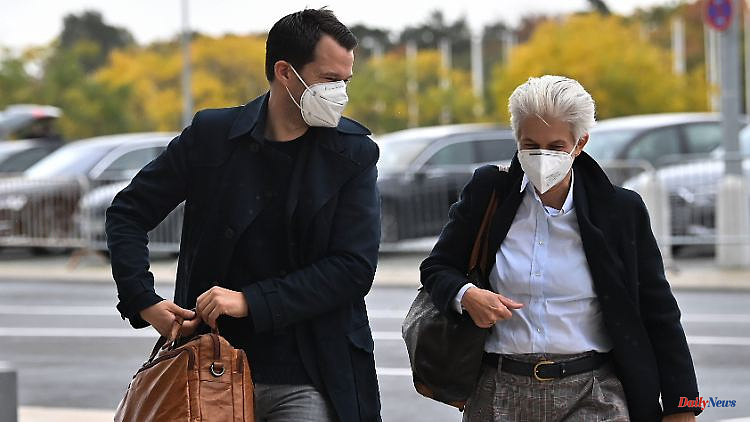 China sees Taiwan as part of the People's Republic and threatens to conquer it. Tensions have increased recently. With their visit to Taiwan, an FDP delegation wants to take a stand against the Chinese threatening gestures. Beijing could take that as a provocation.

A high-ranking delegation from the FDP parliamentary group traveled to Taiwan on Sunday. MPs Marie-Agnes Strack-Zimmermann and Johannes Vogel published a photo from the plane on Twitter. The visit is likely to trigger diplomatic upsets with the People's Republic of China. The Chinese government has always opposed visits by foreign lawmakers to Taiwan, calling them interference in its internal affairs. Beijing regards the island as breakaway territory and threatens to conquer it.

With their visit, which lasted until Thursday, the FDP MPs wanted to show solidarity against Chinese threats towards Taiwan, said the chair of the Bundestag defense committee, Strack-Zimmermann, before the trip. In the new systems competition, autocrats must be taken both seriously and literally, Vogel continued, referring to Russia's actions against Ukraine: "Because after Putin comes Xi."

The Bundestag delegation, which is headed by Strack-Zimmermann and Parliamentary Secretary Vogel, wants to meet representatives of the government and opposition in Taiwan, as well as human rights organizations, business representatives and the military.

Tensions over Taiwan reached a new high last August. Following the visit of US House Speaker Nancy Pelosi in August, Beijing launched large-scale military maneuvers and is maintaining military pressure with increased deployments of warships and aircraft in the Taiwan Straits. 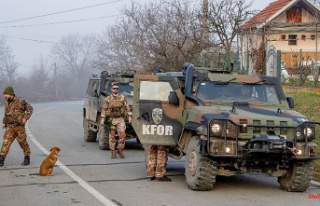