Especially in the rural regions of Germany, medical care is often insufficient. 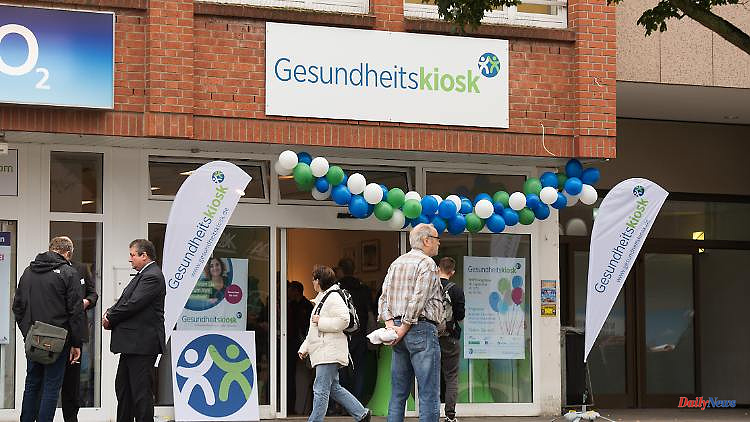 Especially in the rural regions of Germany, medical care is often insufficient. The government now wants to take countermeasures with health kiosks that are supposed to offer “low-threshold” advice. The concept is already being successfully implemented in Hamburg.

According to the ideas, the planned facilities should help, for example, that the insured come to doctor's appointments or physiotherapy. In addition, one should be able to have findings explained there, as it was said. Social services are also to be connected to the new health kiosks. The new facilities to be created are to work together with the existing care bases. It is also planned that health care and nutritional advice will be offered there, as government circles said.

The plans go back to an agreement in the coalition agreement: "In particularly disadvantaged municipalities and districts (...) we are setting up low-threshold counseling services (e.g. health kiosks) for treatment and prevention." Initially, there was no concrete information as to who should work in the kiosks, how many such facilities there should be, how much it would cost and how the financing should be divided. But it became clear in government circles that the health kiosks should be an extensive innovation.

Health kiosks in Aachen and in Hamburg-Billstedt and Horn were mentioned as examples. According to the AOK involved there, people in Hamburg, for example, are given "barrier-free, in many languages ​​and at eye level" health knowledge and orientation in on-site care. According to the AOK Rhineland/Hamburg, this would improve the life and health chances of people in Hamburg who, because of their living conditions, find it more difficult to benefit from the offers of the health and social system. 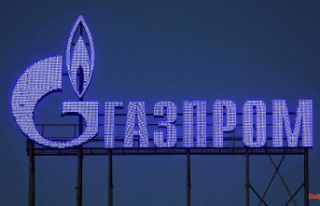