Before the arrival of IAEA experts: Ukraine: Russia shells city near Zaporizhia

After months of negotiations, a team of nuclear experts is finally on the way to the contested Zaporizhia nuclear power plant - but according to Ukrainian information, the journey is accompanied by Russian attacks on nearby Enerhodar - despite security guarantees on both sides. 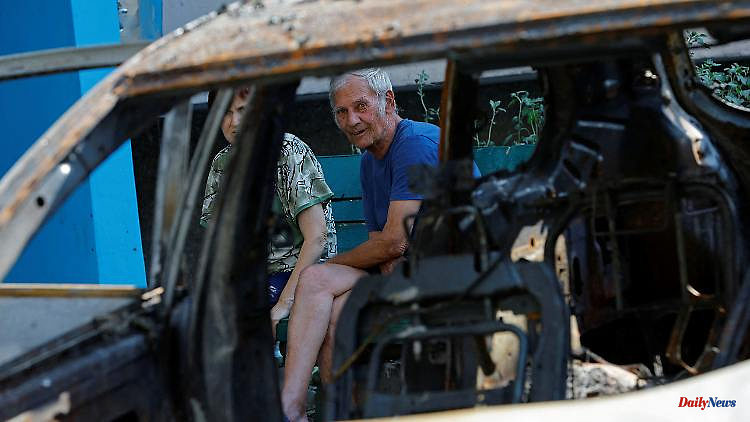 After months of negotiations, a team of nuclear experts is finally on the way to the contested Zaporizhia nuclear power plant - but according to Ukrainian information, the journey is accompanied by Russian attacks on nearby Enerhodar - despite security guarantees on both sides.

After the departure of a team of experts from the International Atomic Energy Agency (IAEA) to the Ukrainian nuclear power plant Zaporizhia, the Russian army shelled the nearby town of Enerhodar, according to Ukrainian sources. The city on the Dnipro was being attacked by the Russians with shells, said the military administrator of the Nikopol district, Evhen Yevtushenko. IAEA boss Rafael Grossi had previously announced that his team was now on its way from Kyiv to the nuclear power plant.

Before leaving, Grossi emphasized that he and his team were going to a war zone. That is why security guarantees not only from Russia but also from Ukraine were necessary beforehand. "We have an important job to do - to understand the real situation there and to help stabilize the situation as best we can," he said.

With six reactors, Europe's largest nuclear power plant has been controlled by Russian troops since the beginning of March. In the past few weeks, the area around the nuclear power plant had been repeatedly shelled, for which Ukraine and Russia blamed each other. The shelling fueled fears that Zaporizhia could experience a nuclear disaster similar to that in 1986 in Chernobyl, Ukraine, which was then part of the Soviet Union.

IAEA chief Grossi had been demanding access to the facility in Zaporizhia for months - and in early August warned of the "very real danger of a nuclear catastrophe." He also suggested that the UN agency could establish a permanent presence at the nuclear power plant. The proposal is welcomed, said the Russian envoy to international organizations, Mikhail Ulyanov, in Vienna.

Although occupied by Russian troops, Zaporizhia is still operated by Ukrainian technicians. The IAEA inspectors are expected to arrive at the facility on Thursday. On Tuesday they met Ukrainian President Volodymyr Zelenskyy in Kyiv. 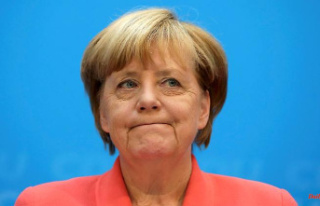 "Travel not recommended at the moment":...