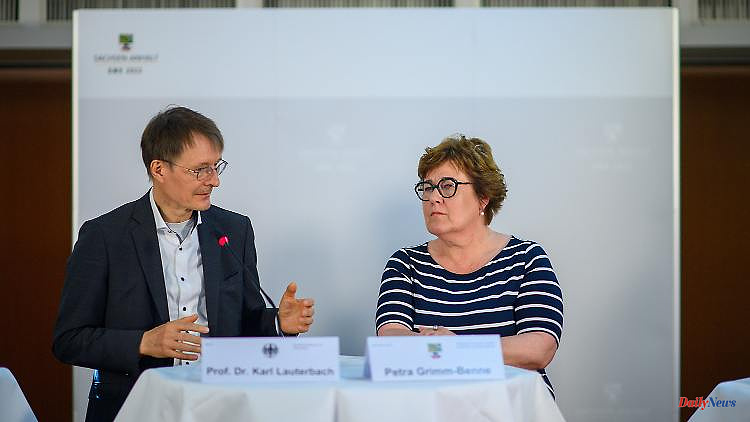 The Infection Protection Act expires on September 23. In view of the corona wave expected in autumn, the health ministers of the federal states are now calling for a draft change before the summer break. "If necessary, we have to be prepared for the unfavorable scenario," warns Saxony-Anhalt's minister.

In view of the increasing number of corona infections, the health ministers of the federal states have called for rapid clarity about the legal framework for containment measures. The Federal Conference of Health Ministers (GMK) said after a special meeting that the federal government had to present a draft amendment to the Infection Protection Act before the summer break. In its previous version, the law expires on September 23.

"The federal states need legal certainty in order to be able to react to the situation," explained the GMK chairwoman, Saxony-Anhalt's Minister of Health Petra Grimm-Benne. "If necessary, we have to be prepared for the unfavorable scenario. In view of the expected wave of infections in autumn, we want to use the experience of previous years and contain the pandemic at an early stage with effective instruments."

From the point of view of the GMK, the necessary basic measures include a mask requirement and distance requirements indoors. Comprehensive testing requirements for facilities with vulnerable people such as hospitals or care facilities, for daycare centers and schools should also be possible.

Hamburg's Senator for Social Affairs and Health, Melanie Leonhard, explained: "It is not possible to foresee with certainty in detail what changes in the pandemic will occur." That's why "the homework has to be done to create federal regulations". If the basic protective measures are not sufficient, further containment measures should also be possible in the event of a bad pandemic. According to the GMK, these included access restrictions, the submission of immunity and test certificates and upper limits for persons.

However, capacity restrictions or the ban on events and the operation of facilities open to the public as well as the closure of educational institutions should be avoided. Nevertheless, the federal states should have the power to order these measures in regions that are particularly affected “if the health system has been or is imminent to be overloaded there,” the statement said. 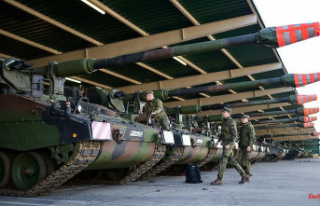