Before winter comes: Masala calls for "all in" help for Ukraine

How will a looming energy crisis affect Western support for Ukraine? Before the willingness to help crumbles, military expert Masala is in favor of providing the country with sufficient support in the war against Russia. 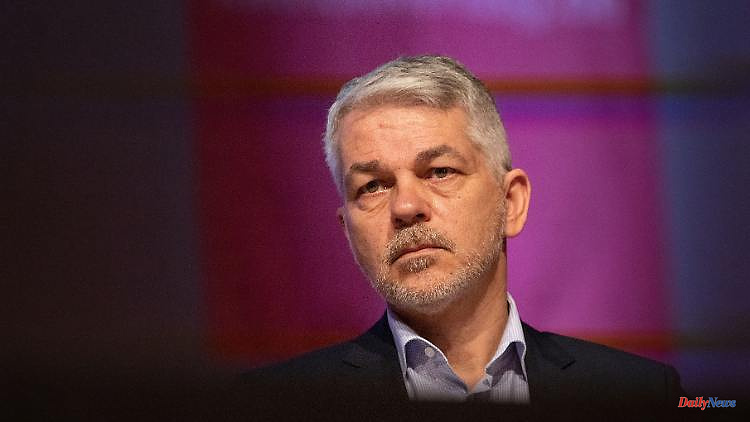 How will a looming energy crisis affect Western support for Ukraine? Before the willingness to help crumbles, military expert Masala is in favor of providing the country with sufficient support in the war against Russia.

Military expert Carlo Masala has called for quick and energetic support for Ukraine in order to prevent Russia's war of aggression from succeeding. Now is "the time to go 'all in' again, to make a concerted effort to help Ukraine defend its territory," said the politics professor at the Bundeswehr University in Munich in the "Stern" podcast "Ukraine - die Location".

Masala warned that solidarity in Western societies could crumble in autumn and winter due to high energy prices. The same applies to the resilience of the Ukrainians directly affected by the war. "We are approaching a situation that may end in public support in the West tipping over, in the support of Ukrainian society for its president possibly changing," said the military expert. "Then we'll have a completely new starting position, which none of us want because it will play into the hands of the Russians in possible peace negotiations that will then be conducted."

However, Masala did not take it as an indication of a possible internal power struggle that Ukrainian President Volodymyr Zelenskyj suspended his intelligence chief and the general prosecutor on Monday. There is no indication that popular support is no longer present to any significant degree. At the same time, the expert pointed to the enormous pressure that the Ukrainians in the occupied territories are under to cooperate with the attackers. "When you are given the choice of being killed or collaborating, many choose to collaborate," Masala said.

It would be a problematic situation for the West if Ukrainian society refused to support its leadership "because the costs it has to bear are unacceptably high from their point of view." Then peace negotiations would have to be held, but they shouldn't end in a way that "Russia gets away with its aggression." From Masala's point of view, it is not clear how this can be achieved. "That's a bit of squaring the circle."

1 Replacement for Nord Stream 1: Germany looking for... 2 "That's why we get up every day": A... 3 After FCB's transfer offensive: coach Julian... 4 Several million euros expensive: 80,000 working hours... 5 Two German restaurants in the top 50: the world's... 6 Carrot and stick?: What really motivates in the long... 7 Enjoy summer nights: planting and lighting tips for... 8 Warning money threatened: First deadline for exchanging... 9 Drought in Germany: Why drought is not just drought 10 Hesse: car drives on tractor: two seriously injured 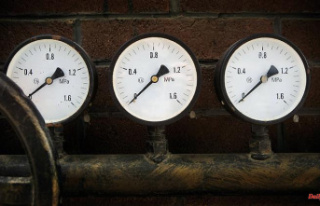