Bestseller: The draft constitution in Chile is the best-selling non-fiction book

A month before the vote on a new constitution in Chile, the draft has become a bestseller. 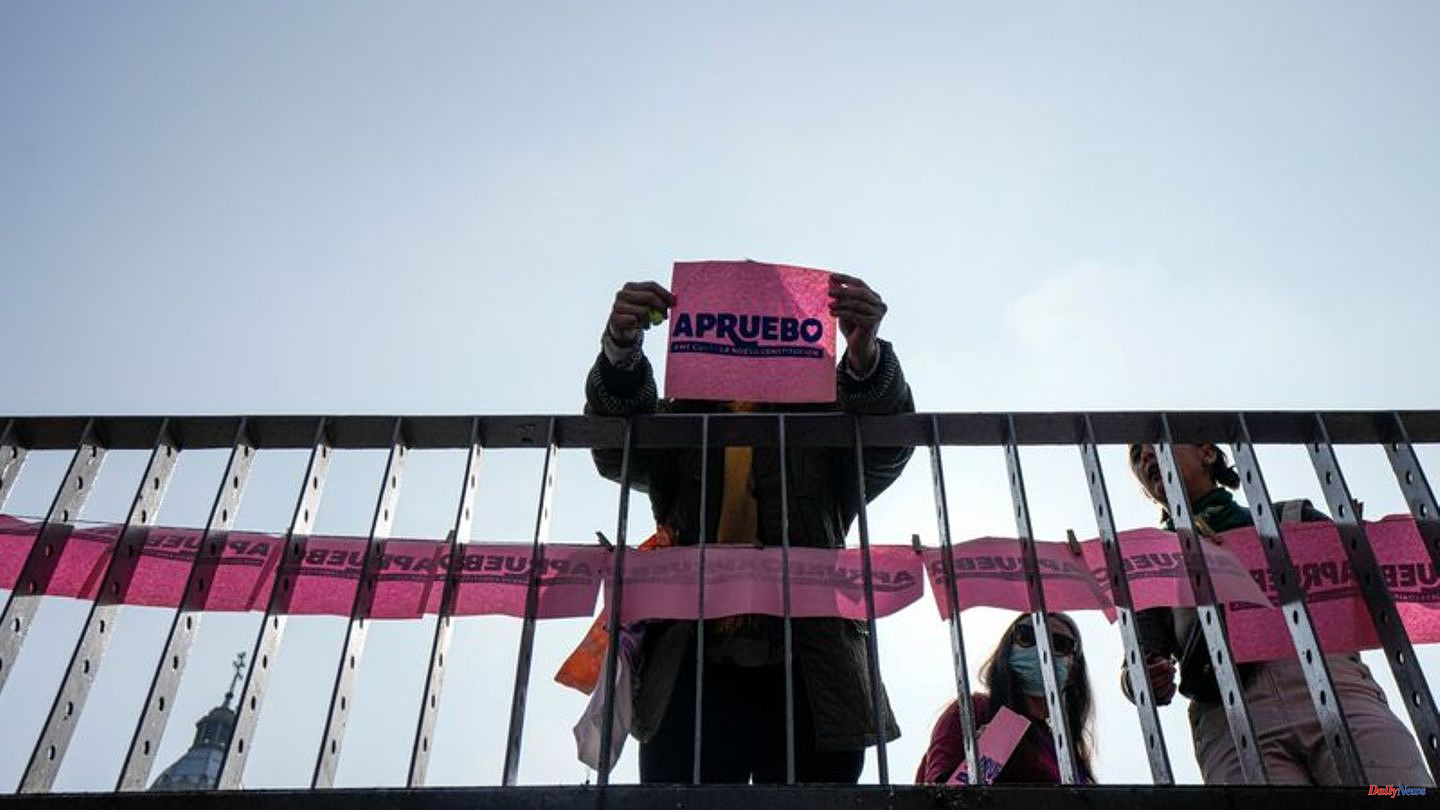 A month before the vote on a new constitution in Chile, the draft has become a bestseller. According to the publisher LOM Ediciones on Wednesday (local time), more than 70,000 copies of the text that the Constituent Assembly handed over to President Gabriel Boric at the beginning of July have already been sold. This puts the book in first place on the current list of the best non-fiction books published by the newspaper "El Mercurio".

The voting population of the South American country with around 19 million inhabitants is to decide on the new constitution in a referendum on September 4th. In recent polls, opponents outperformed supporters.

Publishing director Silvia Aguilera described the sales success as a "surprise". Initially, only 1,000 copies were commissioned to be printed. Queues formed in front of the publisher. On Thursday, the text of the constitution was read out on Press Freedom Square. LOM Ediciones also announced that it would launch the book in neighboring Argentina.

"People are in high spirits: they want to know the original draft, have a say and be able to discuss it," Aguilera told the German Press Agency. Buyers are mainly supporters of the new constitution.

In October 2020, Chileans voted by a large majority to draft a new constitution. The current constitution dates from the time of the military dictatorship (1973-1990) under General Augusto Pinochet. However, it is still unclear whether the draft will be accepted. For a part of society, the articles, which are intended to strengthen social rights, the rights of indigenous people and environmental protection, go too far. A hard-fought battle has broken out between supporters and opponents. President Boric, whom the opposition accuses of interfering in favor of supporters, has already mused aloud about revising the draft in the event of rejection.

A new constitution was one of the main concerns of the demonstrators, who at the end of 2019 called for better access to health care and education and a break with the neoliberal economic system. More than 30 people were killed in the protests, and the police were accused of using excessive force. Boric, who has been president since December, supported the demands at the time.

1 Energy: "In the core of the reactor" - Union... 2 Legislative in Senegal: the presidential camp loses... 3 After the warning strike: More wages: Lufthansa and... 4 In Bordeaux, irrigation to help young vines 5 Hamburg: Sleeping tents at the climate camp remain... 6 Crime: Ayleen case: Suspect is said to have molested... 7 Pandemic: RKI: Millions more corona vaccinations required 8 Premier League: Reds vs City, Klopp vs Pep - Another... 9 Britt Hagedorn: Is she returning with her talk show? 10 Media: RBB director Schlesinger resigns as ARD chairman