It is still unclear what security guarantees the federal government will promise Ukraine after the war. 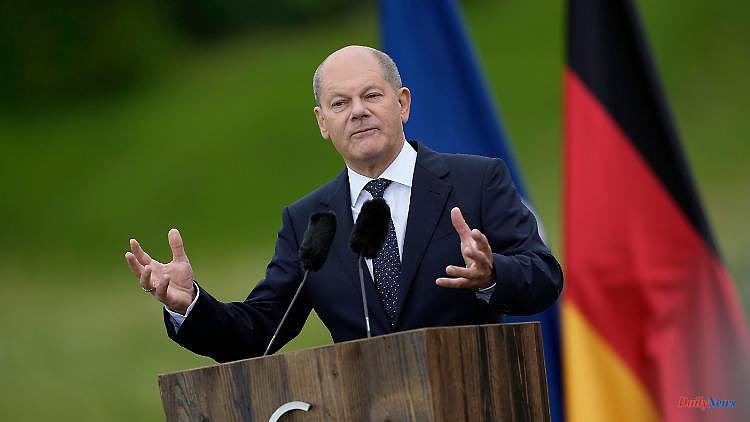 It is still unclear what security guarantees the federal government will promise Ukraine after the war. Chancellor Scholz reacted moodily and taciturnly to a corresponding request at the G7 summit. His behavior is not well received online.

In an unusually defiant manner, Chancellor Olaf Scholz reacted to a journalist's question at the final press conference at the G7 summit in Elmau. When the "Deutsche Welle" journalist, Rosalia Romaniec, wanted to know whether Scholz could specify the security guarantees promised by Germany for Ukraine, the chancellor replied with a grin: "Yes, I could." After a short pause, he declared the question answered. "That's it!"

Romaniec responded in a tweet to the taciturn chancellor: "It's a pity, Mr. Chancellor. When I learned German, the polite form was strongly recommended to me for press conferences." The question was meant very seriously, the Polish-German journalist continued. The federal government announced further explanations of the security guarantees weeks ago, but has not yet explained them in detail.

The chancellor's possibly humorous answer was not well received online. Scholz's reaction to the question was interpreted as self-absorbed, arrogant or impudent. "Incomprehensible what Chancellor Scholz got up to with this answer. But that's not funny, it's just arrogant towards a foreign journalist," tweeted NDR reporter Markus Grill.

In the ARD interview for the G7 summit after the press conference, Scholz was also sometimes taciturn and moody. Moderator Oliver Köhr wanted to know whether, like Vice Chancellor Robert Habeck, he could give citizens tips on how to save energy. The Chancellor's dry answer: "Nope." 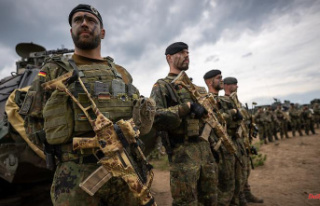