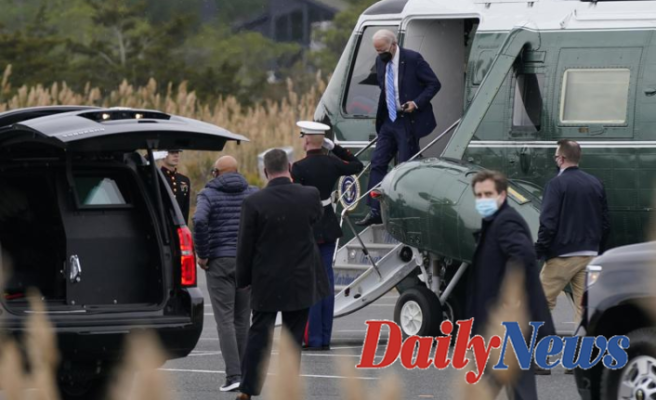 The NDAA authorizes a 5% rise in military spending. It is the result of intense negotiations between Democrats, Republicans on issues ranging from reforms to the military justice system to COVID-19 vaccination requirements for soldiers.

Biden stated Monday that the Act provided vital benefits and enhanced access to justice for military personnel, their families and included critical authorities to support our nation's national defense.

The price tag of $768.2billion is $25 billion higher than what Biden originally requested from Congress. This was a proposal that was rejected earlier by both sides because it could undermine U.S. military efforts with Russia and China.

The bill was passed with bipartisan support. Both Democrats and Republicans praised the final package for their victories.

Democrats applauded the provisions in the bill that overhaul how the military justice system deals with sexual assault and related crimes. This effectively takes military commanders' prosecutorial authority over these crimes.

Republicans, however, celebrated their success in blocking attempts to add women to draft and the inclusion of a provision that prohibits dishonorable discharges from service members who refuse to take the COVID-19 vaccination.

The bill contains $7.1 billion for Pacific Deterrence Initiative, and a statement from Congress supporting Taiwan defense. These measures are intended to counteract China’s influence in the region.

It includes $300 million for Ukraine Security Assistance Initiative (a gesture of support in the face Russian aggression) and $4 billion for European Defense Initiative.

The president made clear that his administration is opposed to a variety of provisions based on "constitutional concerns" or "question of construction."

These planks contain provisions that limit the use of funds for the transfer or release of Guantanamo Bay prisoners. The Biden administration is closing the Guantanamo bay detention center. Biden stated that the provisions "unduly impair" executive branch's ability decide when and how to prosecute detainees, and where they should be sent when they are released. This could also limit U.S. negotiations to transfer detainees to foreign countries in a manner that could threaten national security.

It also prohibits goods made in China by Uyghur forced labor from entering the United States. The law also outlines plans for the new Global War on Terror Memorial which will be the latest addition of the National Mall. 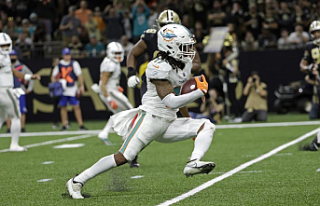