In a drone attack in Afghanistan, the US military apparently killed the head of the al-Qaeda terrorist network, Aiman ​​al-Zawahiri. 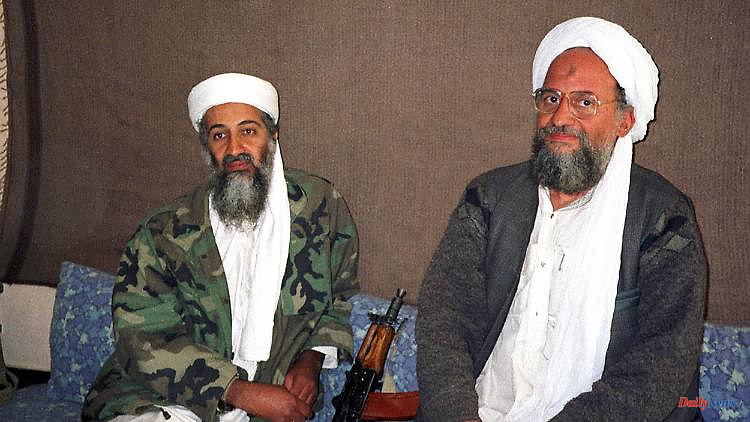 In a drone attack in Afghanistan, the US military apparently killed the head of the al-Qaeda terrorist network, Aiman ​​al-Zawahiri. This is reported by several US media. President Biden wants to comment on the military operation himself in the next few hours.

According to media reports, the United States has killed the head of the al-Qaeda terrorist network, Aiman ​​al-Zawahiri, in a drone attack in Afghanistan. "Over the weekend, the United States conducted an anti-terrorist operation against a key al Qaeda target in Afghanistan," a senior Washington government official said. "The operation was successful and there were no civilian casualties." According to consistent reports from US media such as the New York Times and CNN, the target was al-Zawahiri.

The Egyptian had taken over the leadership of al-Qaeda after the death of Osama bin Laden, who was killed by US special forces in Pakistan in 2011. Al-Sawahiri is considered a key figure behind the September 11, 2001 attacks in the United States that killed around 3,000 people. The United States put a $25 million bounty on his head. The US government has not yet confirmed his death, US President Joe Biden wants to comment on the operation himself in a television speech in the evening (01:30 a.m. CEST). According to the White House, Biden is to speak on a balcony at government headquarters. The President is currently in isolation due to a corona infection.

The radical Islamic Taliban have meanwhile accused the United States of a drone attack on a residential area in Kabul. A house was shot at there on Sunday, said the spokesman for the extremists, Sabihullah Mutschahid. The Taliban unequivocally condemned the attack as a breach of international principles and the treaty to withdraw US troops from Afghanistan. The Taliban took control of Afghanistan last summer. The USA and its allies left the country after years of military action. The Taliban government is not recognized internationally. 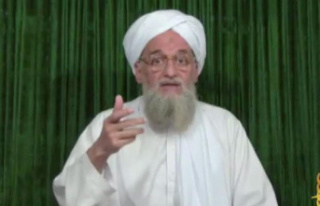