As fighting in Ukraine escalates, the president will attend NATO's March 24 meeting. He will also be attending a scheduled summit of the European Council. 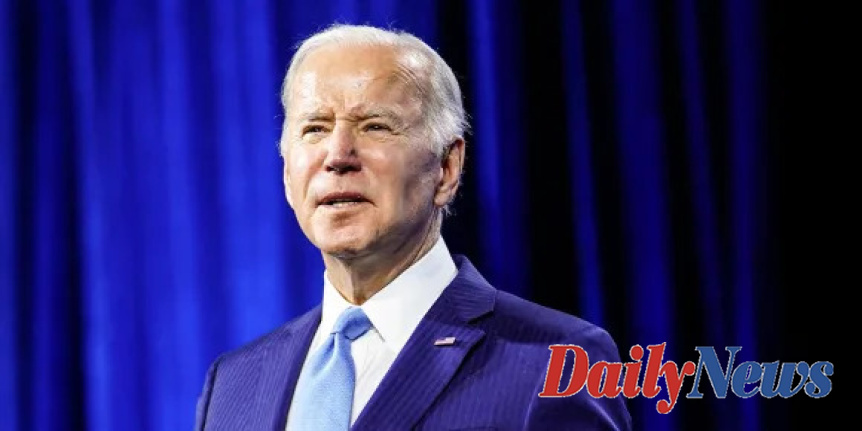 President Trump will travel to Brussels on March 24, "to discuss ongoing defense and deterrence efforts in response to Russia’s unprovoked attack on Ukraine as well as to reaffirm Our ironclad commitment towards our NATO allies," Jen Psaki, White House press secretary, said Tuesday.

Psaki stated that Biden will also be attending a summit of the European Council to discuss efforts to impose economic costs upon Russia, provide humanitarian aid to Ukraine, and address other issues related to conflict.

Psaki stated that his goal was to meet face-to-face, with European counterparts, and discuss where they are at the moment in the conflict over the invasion of Ukraine. "We have been extremely aligned to this point -- that's not an accident. Face-to-face diplomacy is something the president believes in, so this is an opportunity to do that.

Psaki stated that the White House is still finalizing details and declined to comment on whether Biden could travel to Poland or meet with Volodymyr Zelenskyy, the Ukrainian President, while in Europe.

Jens Stoltenberg, NATO Secretary General, stated Tuesday that the alliance would host a meeting of top leaders at NATO Headquarters in Brussels on March 24, 2019.

"We will address Russia's invasion of Ukraine , our strong support to Ukraine and further strengthening NATO’s deterrence and defense. Stoltenberg tweeted that North America and Europe must stand together at this crucial time.

NBC News was first to report Monday about the White House's consideration of Biden travelling to Europe. Biden's first trip to Europe since October would be his second, following the itinerary of Vice President Kamala Harris who visited Poland and Romania . 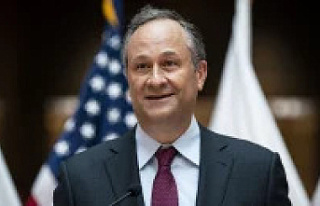