Bill in US Senate: Graham wants a nationwide ban on abortion

In June, the US Supreme Court overturned the right to abortion - now Republican Senator Lindsey Graham is introducing a bill in the Senate for the first time that would ban abortions after the 15th week of pregnancy nationwide. 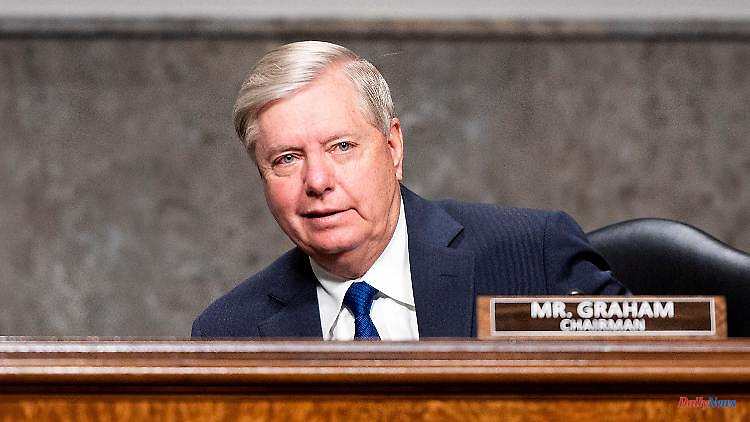 In June, the US Supreme Court overturned the right to abortion - now Republican Senator Lindsey Graham is introducing a bill in the Senate for the first time that would ban abortions after the 15th week of pregnancy nationwide. But the Democrats immediately refuse.

Influential Republican US Senator Lindsey Graham has proposed a nationwide ban on abortion after the 15th week of pregnancy. Graham introduced a corresponding bill. There would therefore be exceptions, for example in the case of rape or if the life of the pregnant woman is in danger. Graham's bill has no chance of finding a majority in the Senate. The Democrats immediately rejected the proposal.

In June, a controversial Supreme Court ruling overturned the country's basic right to abortion and put the responsibility for access to abortion in the hands of the individual states.

Graham's bill would not change the stricter abortion bans that have since passed in about a dozen conservative US states. On the other hand, his proposal would restrict access to abortions in democratically governed countries that still allow such an operation after the 15th week.

Abortion rights have become a hot campaign issue ahead of the midterm congressional elections in November. Far more dovish than many other Republican proposals, Graham's bill is an opportunity for the party to tone down its staunchly anti-abortion message to voters.

1 Replacement for the Hartz IV system: These changes... 2 After Schneider left: Left boss Schirdewan: Wagenknecht... 3 'What they fear most': Ukraine plans new... 4 Turning point reached?: US government sees new momentum... 5 Ukraine talk at Maischberger: "It's worth... 6 'Just tip of the iceberg': US: Kremlin spent... 7 Conservative legend: Clinton special counsel Kenneth... 8 The day of the war at a glance: Ukraine reports 300... 9 Georgia's ambassador to ntv.de: "We have... 10 "Deception and focus": Will Kyiv launch... 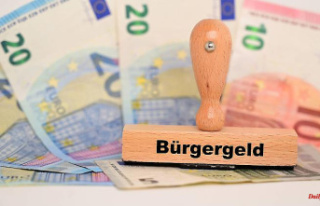 Replacement for the Hartz IV system: These changes...