A visa freeze for Russian tourists would be a drastic Western reaction to the war of aggression in Ukraine. 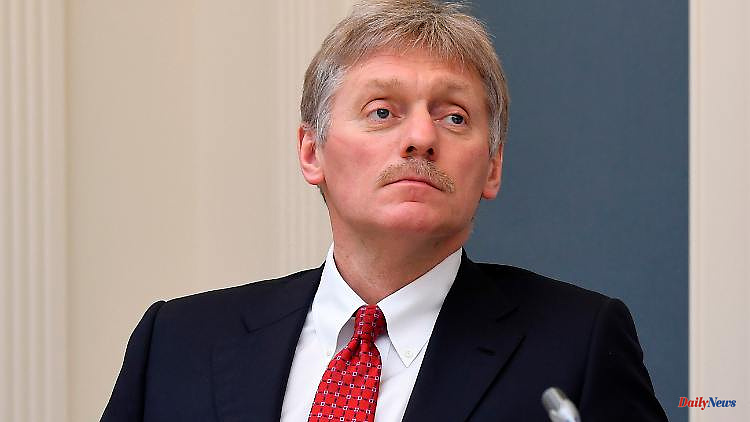 A visa freeze for Russian tourists would be a drastic Western reaction to the war of aggression in Ukraine. That would hit Russian society hard. The Kremlin reacted correspondingly angrily.

Russia has warned of retaliation if the EU suspends visas for its citizens. "This is a very serious decision that could be taken against our citizens, and such a decision cannot go unanswered," said Kremlin spokesman Dmitry Peskov. Moscow is following the matter closely. Russia must ensure "that we best serve our interests and protect the interests of our citizens."

The foreign ministers of the EU member states will meet in Prague on Tuesday and Wednesday. The focus is on the discussion about a possible visa freeze for Russians.

Some countries in Europe no longer want to issue visas to Russian tourists in view of Moscow's offensive in Ukraine. Other states advocate the more symbolic suspension of an agreement with Russia that provides for visa facilitation. The Baltic states in particular are demanding a visa ban for Russian tourists. However, the measure is considered unlikely because it is rejected by Germany, among others.

Kremlin spokesman Peskov accused the EU member states of a "complete lack of judgement". "This bordering on insane irrationality makes it possible for such visa measures to be discussed at all."

In response to Moscow's offensive in Ukraine, EU member states had already imposed various sanctions on Russia. Among other things, the EU had suspended visa facilitation for Russian delegations. However, short-term visitors are still allowed to enter the EU.

The 26 countries in the Schengen area received three million applications for short-term visas last year, including holiday trips and study visits. With 536,000 applications, most of them came from Russians. 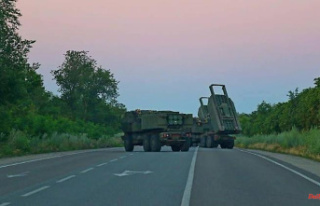