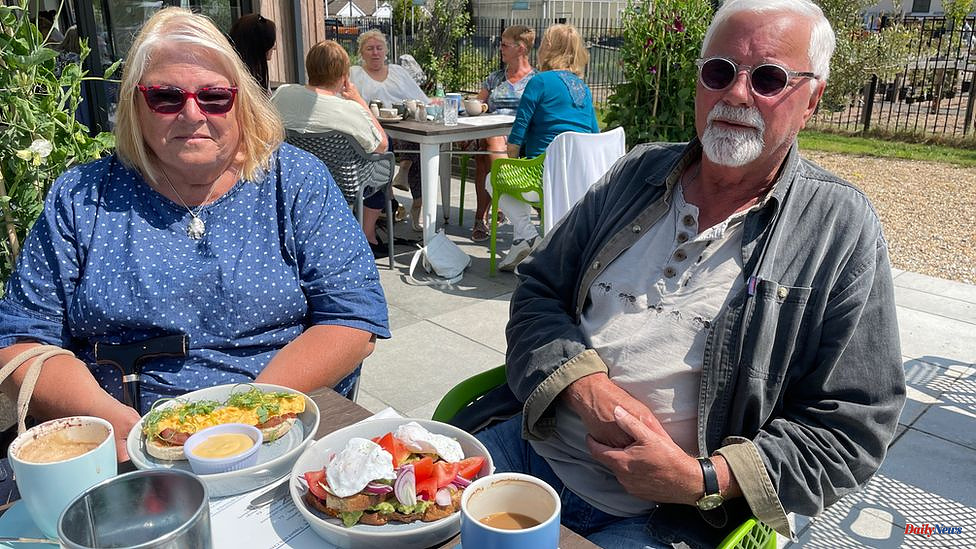 Giles Watling won Clacton-on-Sea with 72.3% vote in the 2019 General Election. He was one of the 148 members of parliament who voted to expel Prime Minister Boris Johnson three years later. Are the people of Essex in agreement with the views expressed by their MP?

Mr Watling stated that he felt the vote had sent a clear signal to Mr Johnson after he voted against him in Monday's vote for no confidence.

He said, "I believe this is a shot above the bows." He needs to reach out to people. He has lost the connection he had with the public.

Johnson was supported by 211 MPs of his party, but 148 voters voted against him.

Voters in the Clacton constituency (which also includes Walton-on-the-Naze and Frinton-on-the-Sea) are split on how to move forward.

Jan and Ian Thompson from Frinton-on-Sea say it is difficult to imagine how Johnson can continue after the Partygate revelations.

Mr Thompson said: "Unfortunately Boris led everybody astray... with his earlier I wasn’t involved, it was confusing' and whatever else he was putting out.

"People are slowly, but surely losing faith in him. It's unacceptable to have the head state in this way...

Mrs Thompson also agrees that Partygate was extremely damaging to the prime minister.

Mrs Thompson said: "Everybody discovered and everyone lost faith in what he has to say now. It would be a long time before he comes around again.

Paul and Mel Riddleston from Clacton-on-Sea say they are pleased with the outcome of the MPs vote and hope that it will allow people to move on.

Mrs Riddleston stated that she saw the results and was pleased. He has done a great job over the past few years, especially with Covid. He would be hard to replace.

"They [politicians] must move on and concentrate on those really struggling still for a variety of reasons - illnesses and diseases, hardship."

He says, "There are a lot of more important things happening that have been pushed aside, things that matter more to people."

Julia Smith, the owner of the Blue Garden Cafe, Clacton, believes trust isn't "the right word" to describe her feelings regarding the prime minister.

She suggests that he might need to do some research and look at the behavior of people in leadership positions.

Ms. Smith opened her first family business in March 2020, but it was eventually closed multiple times over the past two years.

"Maybe it's time to accept the apology made, and maybe there are larger fish to fry at this time?" She says.

"We just need to maybe move on. "I don't see any viable alternatives at this time."

Ms Smith would rather politicians talk about election and leadership than the economy. She wants politicians to focus more on local businesses and families, and less on politics.

1 Heatwaves: What are they doing to your body? Who is... 2 Garda is seriously injured in hit-and-run collision... 3 South Wales police clamp down on street begging 4 Prawf Cyntaf: De Affrica 32 v Cymru 29 5 Mary Whitehouse, a moral campaigner, was she ahead... 6 "I studied law in prison - now I want the system... 7 What role does FC Bayern play?: Ronaldo asks Manchester... 8 "He was there in 40 minutes": Influencerin... 9 Father denies allegations: Britney Spears' bedroom... 10 Baden-Württemberg: Hoffenheim wins the first test... 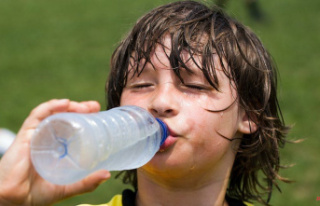 Heatwaves: What are they doing to your body? Who is...