The United States wants to supply Ukraine with modern weapons systems in its fight against Russia - and in doing so has drawn Moscow's wrath. 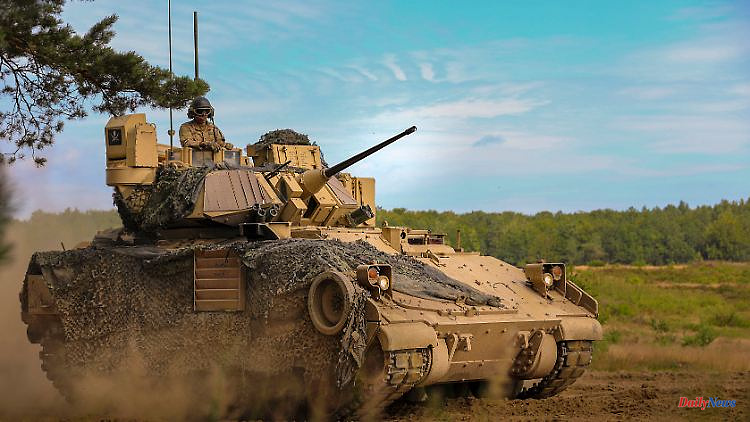 The United States wants to supply Ukraine with modern weapons systems in its fight against Russia - and in doing so has drawn Moscow's wrath. Kremlin ambassador Anatoly Antonov stressed that armored personnel carriers do not have a "defensive character". He accuses Washington of deliberately prolonging the war.

Moscow's ambassador in Washington accused the US of not wanting to end the war after it announced it would be supplying armored personnel carriers to Ukraine. All recent US actions directly show that Washington has no desire for a political solution in Ukraine, said Russian Ambassador Anatoly Antonov, according to the Russian state agency TASS in Washington. "There should be no doubt as to who is responsible for prolonging the recent conflict."

Germany and the USA want to supply Ukraine with armored personnel carriers for the fight against the Russian attackers for the first time. The USA wants to provide tanks of the "Bradley" type. In addition to "Marder" tanks, Germany also wants to provide a "Patriot" anti-aircraft battery for air defense. The US had already promised Kyiv one of the modern "Patriot" systems. The "Marder" and "Bradley" types are the first western-style armored personnel carriers to be received in the Ukraine.

Antonov said the weapons delivered to Kyiv were not of the "defensive character" claimed. The US government's decision to supply "Bradley" infantry fighting vehicles to Kyiv now confirms "that the United States has not listened to repeated calls from the Russian side to consider the possible impact of such a dangerous course by Washington". 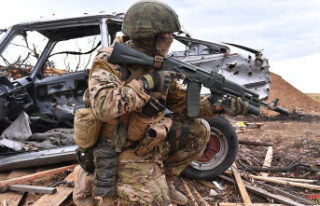