After hundreds of supporters of Brazilian ex-President Bolsonaro stormed Congress, the presidential palace and the Supreme Court, the leader of the ruling Workers' Party raised serious allegations. 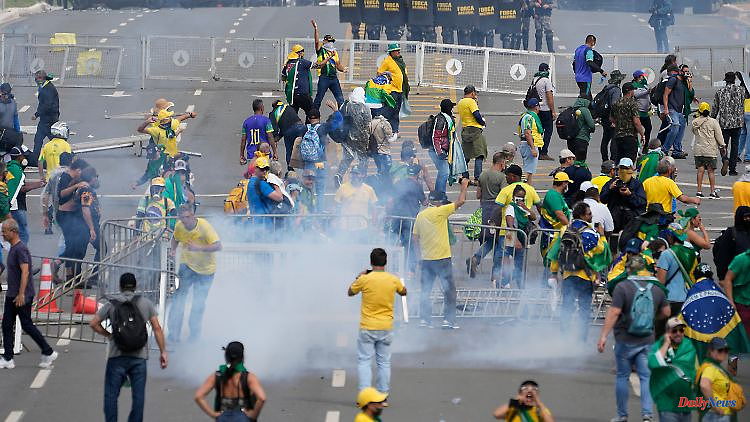 After hundreds of supporters of Brazilian ex-President Bolsonaro stormed Congress, the presidential palace and the Supreme Court, the leader of the ruling Workers' Party raised serious allegations. The federal district government was irresponsible.

After an attack on government buildings by radical supporters of former Brazilian President Jair Bolsonaro, the leader of the ruling Workers' Party (PT) has made serious allegations against those responsible in the capital Brasília.

"The federal district government was irresponsible in the face of the invasion of Brasília and the National Congress," wrote Gleisi Hoffmann. "It was an announced crime against democracy, against the will of voters and for other interests. The governor and his secretary of security, a Bolsonaro supporter, are responsible for everything that happens."

Angry supporters of ex-president Bolsonaro, who was voted out of office in Brasília, had previously stormed the congress, the Supreme Court and the Palácio do Planalto seat of government. TV showed them tearing down roadblocks and pushing back the few police officers. Although the officers used pepper spray and stun grenades, they were unable to stop the attackers.

Right-wing President Bolsonaro lost to left-wing politician Lula in the runoff last October and left office at the turn of the year. He never explicitly acknowledged his defeat. Even after the election, radical supporters of the ex-military had repeatedly protested against Lula's victory and called on the country's armed forces to stage a military coup. 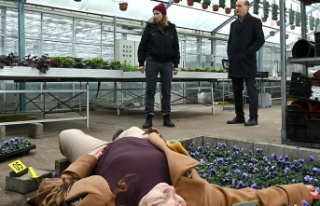