Breaking News: After the death of the Queen - Charles is king

The British monarchy has a new leader. 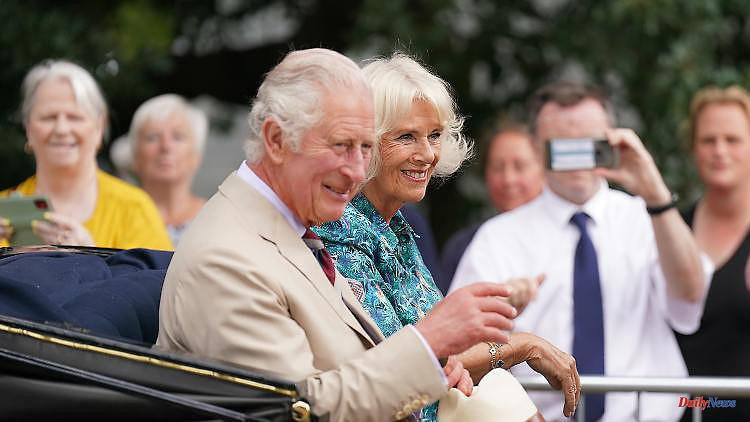 The British monarchy has a new leader. Charles, 73, succeeds his mother to the throne. His wife Camilla is now allowed to use a new title - it was still a wish of Elizabeth II.

After the death of Queen Elizabeth II, her son Charles is the new king. This is announced by Buckingham Palace. His wife Camilla now carries the title Queen consort - something like king's wife. Elizabeth II had expressed this wish, which was interpreted as a great honor. It is still unclear which throne name Charles will use. He would already be the third Charles on the British throne, but he could also choose one of his other first names.

According to the palace, the new king and his wife will spend the evening at Balmoral Castle in Scotland, where the Queen died in the afternoon at the age of 96. Tomorrow both want to travel back to London, it was said.

With 73-year-old Charles at the head of the royal family, his son and grandson, Prince William, is the heir to the throne. Nine-year-old Prince George is second in line to the throne.

Nobody has waited as long for the throne as Charles. Polls used to say the Brits would prefer it if he gave his son William the throne. But seriously, that was never an option and the mood changed. This does not occur in the self-image of the Royals either. The British will sing "God Save The King" in the future.

The new king's first task is to preside over the nine-day memorial service for his mother. According to a report by The Guardian, after his proclamation he will first embark on a tour of the four parts of the UK - England, Scotland, Wales and Northern Ireland - before returning to London.

1 "Middle-earth is not entirely white": "The... 2 Mecklenburg-Western Pomerania: Initially 13 candidates... 3 New agenda after Elizabeth's death: Charles could... 4 The day of the war at a glance: Ukraine conquers many... 5 Mourning for "beloved mother": This is how... 6 After the Queen's Death: Charles III. is king 7 Qatar approves alcohol compromise: fans aren't... 8 Disillusionment after the league high: Belgians hailed... 9 Accusation of physical harm: Doctors probably injected... 10 Hesse: Rhine honors deceased Queen Elizabeth II. 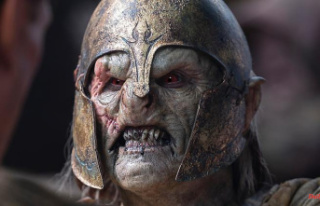 "Middle-earth is not entirely white": "The...