Economics Minister Habeck believes that the EU countries will soon agree on an oil embargo against Russia. 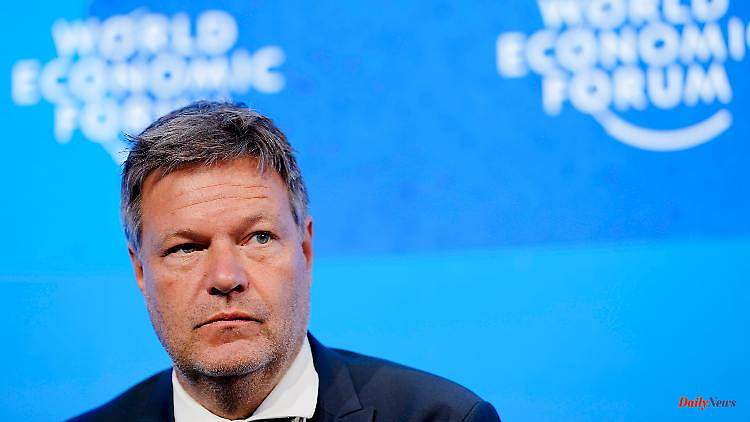 Economics Minister Habeck believes that the EU countries will soon agree on an oil embargo against Russia. But it is also important to enforce an international upper price limit for oil, according to Habeck. Otherwise Putin would still cash in.

Federal Economics Minister Robert Habeck is confident that the EU will soon impose an oil embargo on Russia. An embargo is "within reach", said the Green politician in the ZDF "heute journal". In the ongoing talks, only a few countries have "reported problems", above all Hungary. He therefore expects a breakthrough "within a few days," said Habeck. The sanctions must be decided unanimously by all 27 EU members.

EU member states have different levels of dependence on Russian oil, Habeck added. "Between Hungary and Portugal there is simply a different connection to Russia - obviously." Therefore, the EU can also take Hungary into account. "Then something has to happen in Hungary." A compromise could be that Hungary, Slovakia and the Czech Republic are granted a longer transition period until the sanctions are fully implemented. Hungary is demanding millions from the EU to compensate for the consequences of an oil embargo.

An oil embargo would also "not automatically" mean that Russian President Vladimir Putin would be weakened, said the Green politician. When the US oil embargo was announced, prices went up worldwide. Putin has "sold less oil in recent weeks and had more income".

One consideration is therefore not to pay "any price" for a barrel of oil in the future and to agree on maximum prices. But "a lot of countries would have to take part, otherwise you always have evasive movements - and that's still lacking," said the minister, who was involved in the economic forum in Davos. However, the USA and the EU Commission are working on it. 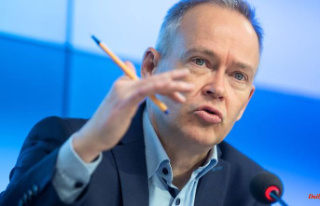 Baden-Württemberg: Judgment from the data protection...