Her plans for massive tax cuts on credit send the national currency plummeting, and rating agencies also lower their thumbs - but the new British Prime Minister Truss believes her path is the right one. 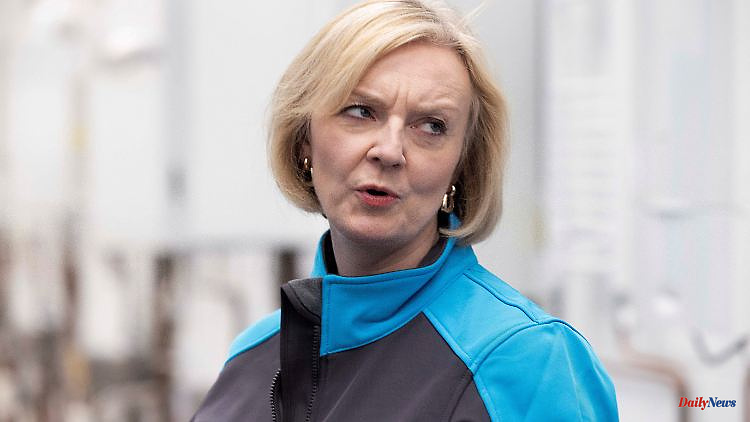 Her plans for massive tax cuts on credit send the national currency plummeting, and rating agencies also lower their thumbs - but the new British Prime Minister Truss believes her path is the right one. She wants to sit out market turbulence and convince doubters.

After enormous turbulence on the British markets, the new British government is now trying to limit the damage. Prime Minister Liz Truss acknowledged "short-term disruptions" from her policies, while Finance Minister Kwasi Kwarteng promised to present a credible debt reduction plan and bring public spending under control in November.

"I'm going to do things differently," the conservative politician wrote in a guest post in The Sun. "This includes difficult decisions and short-term disruptions." The British economy has been slowed down by high taxes for too long. However, the substantial tax cuts announced about a week ago primarily benefit the rich and are not counter-financed, so that the state has to take on enormous debts.

According to economists, the measures could cost the equivalent of almost 230 billion euros. The pound then plummeted, yields on long-dated British government bonds rose significantly. In order to stabilize the market, the Bank of England now wants to buy government bonds with long maturities - without a cap.

"Not everyone is happy with what we are doing, but I want to reassure the public that the government has a clear plan of what is right for the country," Truss wrote. "None of this is going to happen overnight, but it's the right thing to do. We'll get through it." Finance Minister Kwarteng also defended his policy in a guest article: "Without a doubt, it was an expensive intervention, but what choice did we have?" he wrote in the "Telegraph". 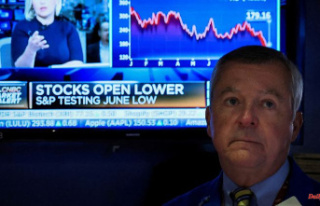