After a bitter dispute over the Polish judicial reform, signs between Brussels and Warsaw point to an agreement. 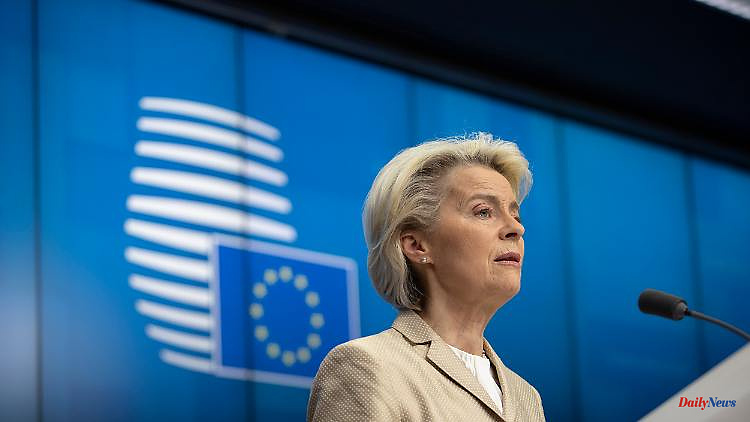 After a bitter dispute over the Polish judicial reform, signs between Brussels and Warsaw point to an agreement. The EU Commission approves a plan to pay out the retained Corona billions. However, the money will not flow immediately.

After months of disputes with the Polish government, the EU Commission has agreed on a plan for the payment of billions in corona aid. This was announced by EU Economic Commissioner Paolo Gentiloni in the evening. EU Commission President Ursula von der Leyen will be in Warsaw tomorrow, Thursday, and will present details of the agreement. So far, Brussels has blocked the sum because of Polish violations of the independence of the judiciary.

For more than a year, the Commission had withheld the funds for Poland, which are intended to help member countries cushion the consequences of the Corona crisis. But given the approximately 3.5 million refugees from Ukraine who Poland took in, the commission has come under pressure.

Brussels attaches three conditions to the release of the Corona aid money: In addition to the reinstatement of unlawfully dismissed judges, the EU has demanded that Poland dissolve the disciplinary chamber at the Supreme Court and reform the disciplinary system of the judiciary. The controversial disciplinary body, which could punish and dismiss judges, was at the center of the conflict over the judicial reforms of the national-conservative Polish government that had been going on for years.

Last week, the Polish parliament then decided to abolish the disciplinary chamber. However, critics from the opposition and judges' associations complain that the abolition law does not address Brussels' concerns about political influence on the judiciary in Poland. Poland now seems to have taken another step towards Brussels. Last week, one of the six dismissed judges who criticized the judicial reforms had his dismissal overturned.

In mid-May, Warsaw announced an agreement with the EU. However, von der Leyen replied in a letter to the European Parliament that Poland had to prove that it had met all the conditions before the “entire transfer” of the Corona aid was made. And Vice President Vera Jourova emphasized that the fulfillment of the requirements was assessed "very strictly". After the Commission's commitment, the EU member states still have to agree. 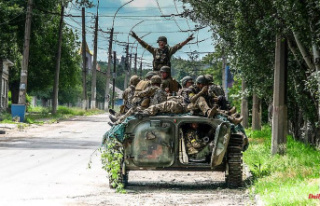 No stopping at all costs: Why Ukraine is refusing...