Bulgaria wants to give up blockade: EU dialogue with North Macedonia is getting closer

Some EU country always stands in the way of accession negotiations with North Macedonia. 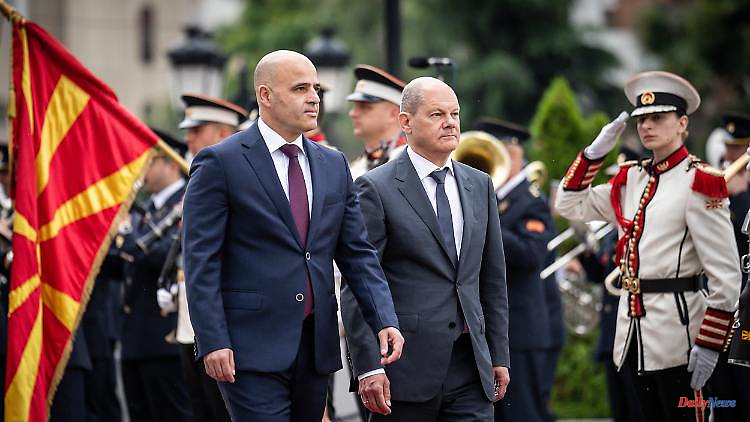 Some EU country always stands in the way of accession negotiations with North Macedonia. Most recently it was Bulgaria. Following a compromise proposal by France, the parliament in Sofia is now voting to lift the blockade. The only thing that is unclear is whether North Macedonia will accept the compromise.

MPs in Sofia voted for the government to lift the veto. Now the rights of Bulgarians in North Macedonia are to be guaranteed through constitutional amendments and the government in Skopje is to undertake to maintain good relations with Bulgaria. The compromise was proposed by France, which currently holds the EU presidency. "This is the best offer Bulgaria has received so far. It offers European guarantees that Bulgarian interests will be protected," said Elizaveta Belobradova, a member of parliament for the Democratic Bulgaria party.

However, it must be clarified whether North Macedonia will also accept the compromise. North Macedonia's Prime Minister Dimitar Kovacewski described the French proposals as "unacceptable" in a Facebook post on Thursday. Before 2020, France and the Netherlands in particular had blocked the start of accession negotiations with the two Western Balkan countries. Chancellor Olaf Scholz had pointed out in Brussels that North Macedonia was also ready to change its own country name because of concerns from Greece. North Macedonia applied for EU membership in 2004 and was granted candidate country status in December 2005.

Until 2020, Bulgaria had not raised any objections to the opening of EU accession negotiations with the neighboring country. Bulgarian Prime Minister Kiril Petkov promised in Brussels on Thursday that the parliament in Sofia would soon give him the green light. The domestic political situation is complicated by the fact that Parliament voted no confidence in Petkov on Wednesday. 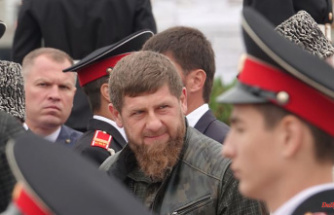 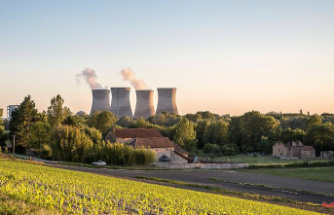 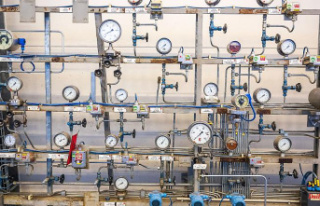