Bavaria's Prime Minister and CSU boss Söder is dissatisfied with the traffic light parties' policy: not only do they want to re-educate the population, they also ignore the needs of the south of the republic. 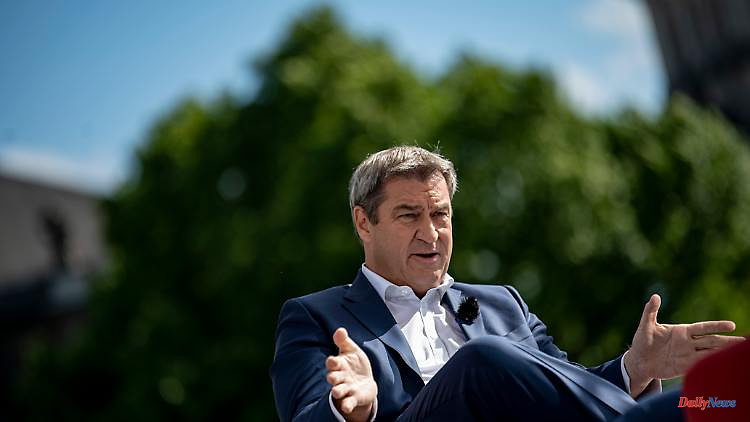 Bavaria's Prime Minister and CSU boss Söder is dissatisfied with the traffic light parties' policy: not only do they want to re-educate the population, they also ignore the needs of the south of the republic. He is particularly harsh on the FDP. The Minister of Justice countered.

CSU boss Markus Söder takes the red-green-yellow federal government to court. "The only real thing the traffic light coalition has in common is their desire for re-education of the German population," Söder told the "Bild" newspaper. "The traffic light's turning point in society is directed against the majority of ordinary people. It's always about coercion instead of freedom." He accused the FDP of supporting "left-wing politics". "Basically, there is no longer any difference between the Greens and the FDP," said Söder, who is also Bavarian Prime Minister.

Federal Minister of Justice Marco Buschmann defended his party on Twitter on Saturday evening against Söder's allegations. "I think hard arguments with facts and arguments are good, but false factual claims do not belong in the repertoire of democrats," wrote the FDP politician there. "Where did the @fdp agree to new regulations on "gender" or "nutrition"? That's 'Schmarrn', as they say in Bavaria!"

Söder also complained to the "Bild" newspaper that the traffic light coalition disadvantaged the south of the republic. "The traffic light coalition is turning out to be more and more a North German construct. The south is increasingly being ignored. We sense a Bayern bashing and even the Baden-Württemberg Prime Minister Winfried Kretschmann doesn't really get through to his Green party friends."

National funding in the areas of transport and science would be reduced or would suddenly be put to the test. "It was also a conscious decision not to take any ministers from Bavaria." Party politics is the wrong guide here. "Bavaria has the most industrial jobs in Germany and a higher productivity than the Czech Republic, Greece and Portugal together," said the CSU leader. "If the blood vessels in the south are blocked, Germany will go into cardiac arrest, because the economic and technological substance will be in the south for a long time." 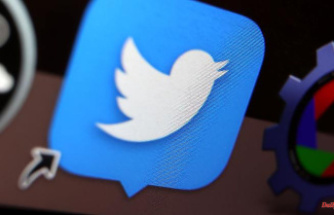 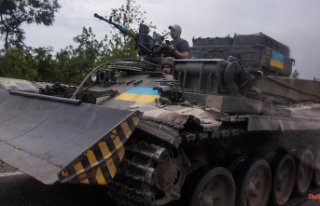 The night of the war at a glance: Zelenskyj accuses...