"Business not before morality": Lindner defends LNG deal with Qatar

Finance Minister Lindner does not want to compromise on tolerance and liberality. 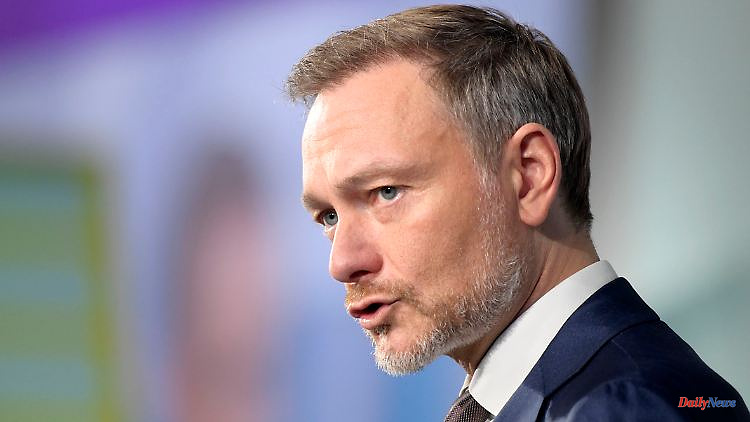 Finance Minister Lindner does not want to compromise on tolerance and liberality. But Germany also has economic interests, he says about the liquid gas supply contract with Qatar. The FDP leader rejects Merz's criticism of this and blames the Union itself.

Federal Finance Minister Christian Lindner has defended Germany's business relations with Qatar. "Business must not be placed before morals," he said in an interview with Pinar Atalay on "RTL Direkt" about the LPG supply agreement. "There can be no compromises in our commitment to tolerance and liberality," said the FDP chairman, referring to the criticism of the Gulf state in connection with the World Cup. "But we also have business interests, in this case energy interests, that we have to pursue."

At the same time, he countered the accusation from Union parliamentary group leader Friedrich Merz that the agreement with Qatar was not worthwhile. "It was a CDU-led federal government that made us unilaterally dependent on Russian pipeline gas. I think it's a bit cheap if Mr. Merz is now criticizing the government from the sidelines for not being able to pay off the mortgage of the government quickly enough get evicted from the CDU-led former federal government."

In view of the impending energy bottlenecks in the coming years, Lindner also advocated thinking about fracking in Germany. "I would be more comfortable if we also used our own domestic sources of gas and oil. That would make us more independent. In the long run I think it would also be more economical."

Lindner warned of the consequences of persistently high inflation. The rate of inflation is still "much too high" and a "very big threat to social cohesion and the good economic development of our country". The federal government is doing "everything in our power" to mitigate the consequences of rising prices, he said, referring to the relief packages that have been decided. However, the high inflation will "certainly still accompany the people next year". 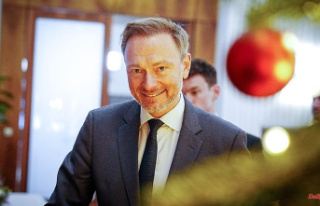 "Lindner is obscuring the situation": Court...