Finance Minister Lindner apparently has ambitious savings plans: The "Spiegel" reports on a draft budget: for the integration of the long-term unemployed, much less money should be available from next year. 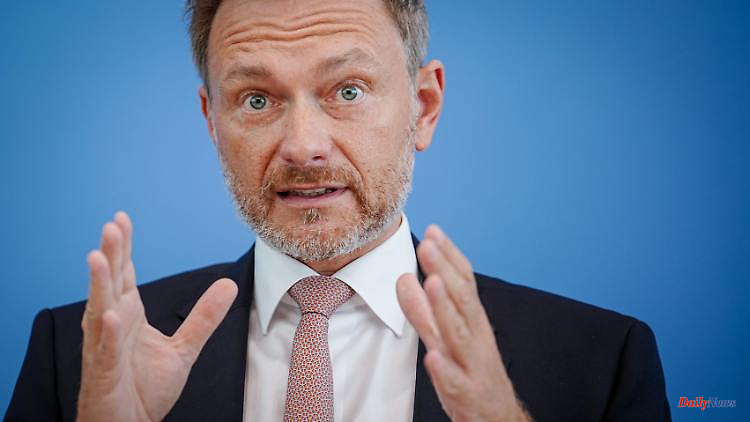 Finance Minister Lindner apparently has ambitious savings plans: The "Spiegel" reports on a draft budget: for the integration of the long-term unemployed, much less money should be available from next year. Left and CDU react in rare unity.

Finance Minister Christian Lindner wants to save a lot in the coming years in support of the long-term unemployed. According to information from the “Spiegel”, this emerges from the draft budget for 2023. In concrete terms, "benefits for integration into work" in the basic security for job seekers are to be reduced in the coming year: from currently a good 4.8 billion euros to 4.2 billion euros. That would be a total minus of 609 million euros or a deletion of more than an eighth of the funds.

In the medium term, the funds for multi-year funding in particular are apparently to be largely reduced. According to the plan, the maturities of corresponding commitment authorizations will be reduced to just five million euros per year by 2029. If the cuts remain, the so-called social labor market, also known as support under Section 16i of the Second Social Code, is likely to be on the brink of extinction. The Federal Ministry of Finance initially left an inquiry about the deletions unanswered.

The opposition has criticized the plans. A corresponding cost reduction would be a "blatant declaration of bankruptcy," said the left-wing faction's socio-political spokeswoman, Jessica Tatti. "Instead of compulsively sticking to the debt brake, the federal government must finally tax the massive excess profits of the corporations in this crisis."

Tatti says she doesn't find it surprising that Lindner prefers to cut back on the long-term unemployed. "But if Hubertus Heil, if the SPD and the Greens join in, they'll lose the last bit of socio-political credibility," said the left-wing MP.

The CDU social expert Kai Whittaker also criticizes the apparently planned "brutal" cuts. “It particularly affects the long-term unemployed, whose integration into the labor market and social participation is now becoming more difficult,” he told Spiegel. Instead of creating hundreds of new jobs in its own apparatus, the government should let the money benefit the population, says Whittaker. "This social cutback is definitely not sustainable."

1 More accidents in 2021 than in the previous year:... 2 Forest fire in Lieberoser Heide: "Only rain can... 3 "Interpol, Europol, BKA": Strong increase... 4 With Nicole Kidmann and Dua Lipa: Kim Kardashian makes... 5 The most important questions: This is what you should... 6 Bavaria: Two seriously injured after a small plane... 7 Mecklenburg-Western Pomerania: After a series of fires... 8 Saxony-Anhalt: warning strikes in local public transport... 9 Saxony: Sachsen Energie with austerity appeal to customers 10 Bavaria: Three years after bee requests, 80 percent... 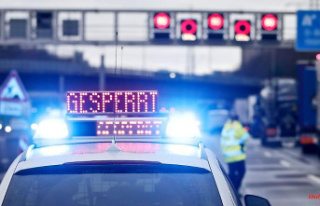