Bye bye monarchy?: Australia distances itself from the Queen

The Queen is celebrating her 70th jubilee. 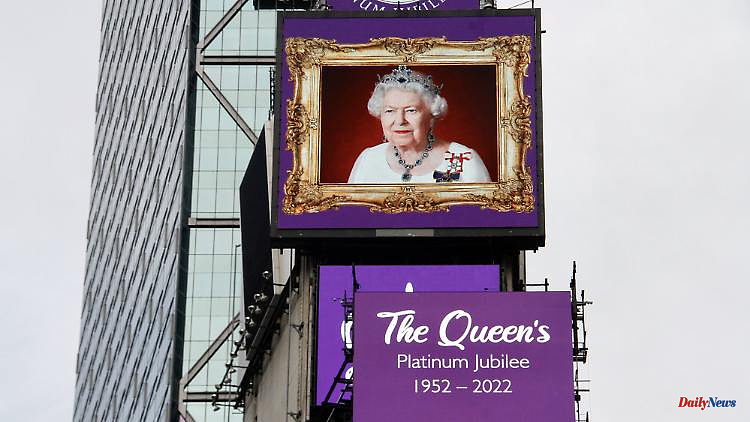 The Queen is celebrating her 70th jubilee. In Australia, however, the jubilation is limited. Instead, the Commonwealth state is flirting with a change in its constitution - and thus its own head of state.

The new Australian government is distancing itself from the head of state, Queen Elizabeth II. The Queen's 70th anniversary is an occasion to reflect on the future of the former British colony, Cabinet Member Matt Thistlethwaite told the British news agency PA.

With the end of Elizabeth's reign, the time had come for a serious debate. "Australia is an independent country. We have our own unique identity and culture," said Thistlethwaite. All Australians should have the opportunity to become head of state.

As in many other Commonwealth member states, the Queen is formally the head of state in Australia. Thistlethwaite's appointment as Assistant Minister for the Republic has fueled suspicions that Labor Party Prime Minister Anthony Albanese is seeking a referendum on the issue. In a 1999 referendum, a majority (55 percent) of Australians voted to retain the monarchy.

"My job in the early stages is a kind of education - to explain to people that we have a foreign monarch as head of state, that we have a deputy representative in the governor-general, but that we could have an Australian as head of state," Thistlethwaite said . However, there is still a long way to go before a referendum is held. According to reports, the Labor government plans to hold such a vote only in the event of re-election.

Premier Albanese paid tribute to the Queen at a ceremony on Saturday and renamed an island in Canberra's Lake Burley Griffin reservoir Queen Elizabeth II Island. The Queen has visited Canberra 14 times during her reign. Australia isn't the only Commonwealth country flirting with changing its constitution. On November 30, 2021, the island state of Barbados in the Caribbean became a republic, and criticism of the royal family is also growing in other countries in the region.

1 Isere. Vaulnaveys-le-Haut - A cyclist who was seriously... 2 Russia: The death of a key suspect as part of the... 3 What Investors Need to Consider: Is Inflation Here... 4 Saxony-Anhalt: Number of infected children of daycare... 5 More family and less football: death leads Carlos... 6 "Very high demand": Bahn is struggling nationwide... 7 North Rhine-Westphalia: Handball Bundesliga club Minden... 8 Alpes de Haute Provence. The PGHM intervenes in rescue... 9 North Rhine-Westphalia: Very many train drivers in... 10 Soccer. The month of June is synonymous with turbulent... 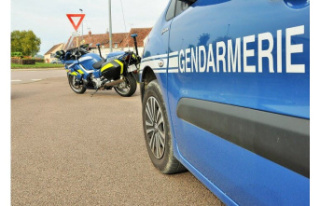 Isere. Vaulnaveys-le-Haut - A cyclist who was seriously...