HOBOKEN -- Two people were arrested in Hoboken on Saturday, after police said one of them stole a car with the keys and a phone left inside while the owner made a food delivery, then answered the owner's call and demanded a ransom for the car's return.

Hoboken Police officers dispatched to the area of 13th and Washington Streets were told by the owner that he had left his car unattended, with the keys in the ignition, while he made the delivery, only to discover the car missing when he returned, police said.

Police said the owner told the officers he had also left his phone in the car, a 2002 gray Nissan Quest, and that he called it using another phone, hoping someone would answer. Someone did, said police: the car thief, demanding money for the car's return.

What the thievs did not know, police said, was that the owner then contacted police, and that responding officers and detectives planned to be on hand when the car was delivered.

Both were placed in the Hudson County Correctional Center, police said. 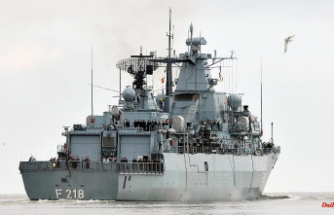 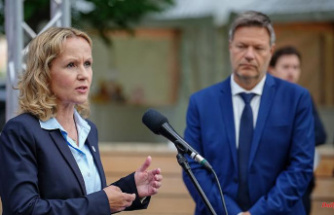 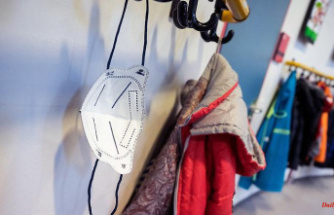 Dispute over the mask in autumn: FDP sets conditions for new corona rules

The night of the war at a glance: Selenskyj speaks of "genocide" in Donbass - Ukraine reports dead after attack on Kharkiv
BREAKING NEWS

We’re running out of time to stop these dangerous...