Pesticides are poisons that rarely fail. 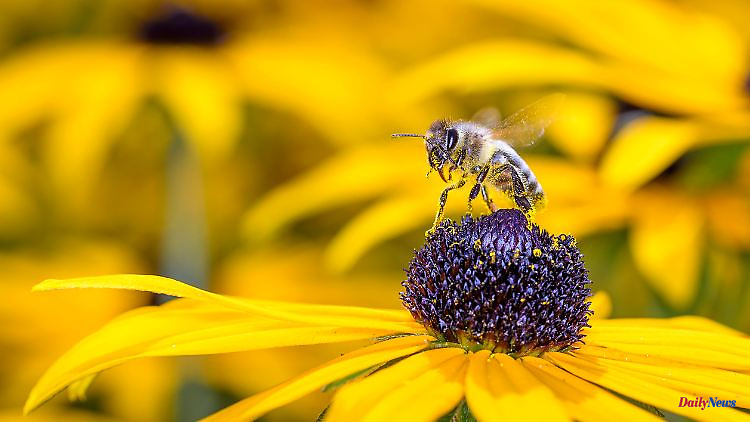 Pesticides are poisons that rarely fail. If they are used in agriculture, they often not only kill pests, but also useful insects. In order to protect pollinators, which are important for humans and ecosystems, the EU wants to limit the use of two neonicotinoids.

To protect bees, the EU wants to further restrict the use of two pesticides. As the EU Commission announced, food and animal feed should soon not be allowed to contain any measurable residues of the insecticides clothianidin or thiamethoxam.

The EU states had already approved the proposal in the afternoon. The new rules are to be finally decided by early 2023 and then implemented after a transitional period. They should apply to both imported and EU-manufactured products.

The EU had already banned the use of the two so-called neonicotinoids on fields in 2018. According to experts, even low doses of neonicotinoids can paralyze insects, kill them or impair their ability to learn and orient themselves.

The new rules will now be presented again to the Council of the EU states and the European Parliament. If both sides have no objections, the ordinance is to be passed in 2023. 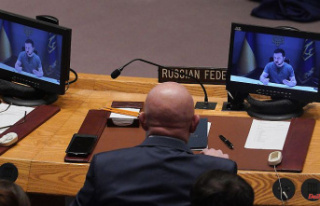