At the beginning of the CDU party conference, Friedrich Merz finds strong words. 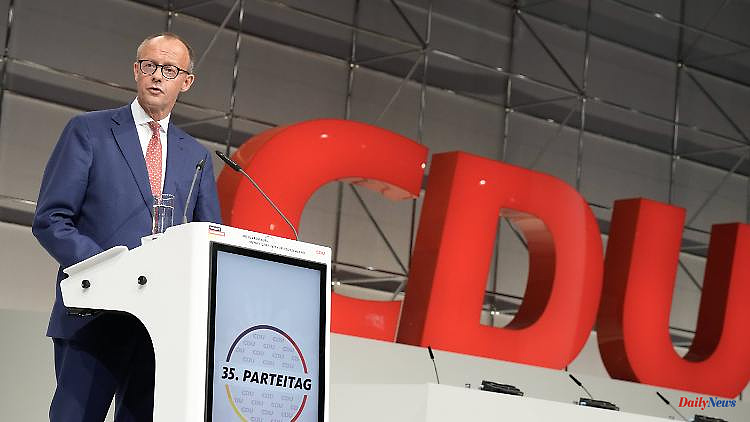 At the beginning of the CDU party conference, Friedrich Merz finds strong words. In times of crisis like these, the party has to gain momentum in order to be able to give momentum to the country, according to the Union leader. The tenor of the party congress: The CDU could do better.

The CDU chairman Friedrich Merz sharply criticized the federal government at the beginning of the 35th party congress of the Union. At a time when a clear course and leadership are required, "our country is affording what is probably one of the weakest federal governments of all time," said Merz in his opening speech in Hanover. "Germany can do better," which is why the party congress came at the right time. In view of the decisions made by Economics Minister Robert Habeck not to allow the remaining nuclear power plants to continue operating for the time being, he said: "Stop the green-yellow-red ship of fools."

"We will talk about ourselves," said Merz. But it is even more important to talk about the country and what a CDU-led government would do differently. The CDU had previously been criticized for dealing too much with internal problems instead of the energy crisis. "In order to give our country momentum, we have to give ourselves momentum," says the CDU leader.

When Merz expresses the support of the CDU for the whole of Ukraine to the mayor of Kyiv, Vitali Klitschko, it is acknowledged by the delegates with standing applause lasting several minutes. At a time when war is raging, nothing is desired more than peace, says the party leader. The Union, together with the Greens and the FDP, would have agreed to a direct delivery of Cheetah tanks.

Regarding the values ​​of the Union and the "C" in the party name, Merz says: "We will not reinvent the CDU." The party stands on strong foundations. Nothing will change about that, according to Merz. The party congress has the motto "More security for Germany". This affects both internal security and security of supply in Germany.

At the same time, the group leader admits his own mistakes: It was stupid and naïve to have made yourself so dependent on Russian gifts. At the same time, it is not only the fault of the CDU and CSU, but also of the SPD, which has been a coalition partner in recent years, says Merz.

The 35th party conference of the CDU will take place in Lower Saxony in the state capital of Hanover at the beginning of October in view of the upcoming state elections. The former CDU leader and Chancellor Angela Merkel did not come. She has apologized and sends greetings. 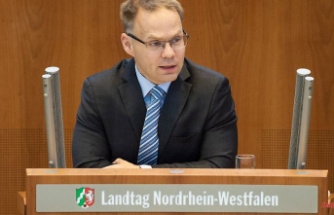 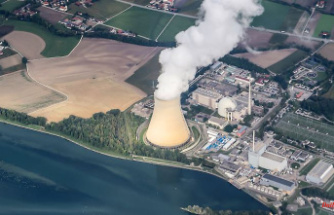 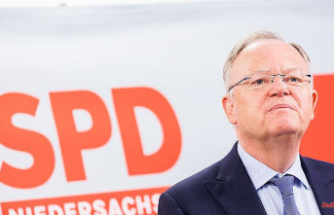 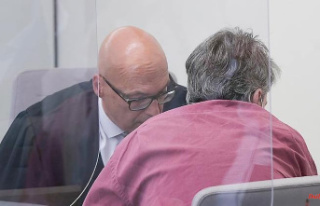