First, a high-ranking leader of Islamic Jihad is arrested, then guns speak for several days in the Gaza Strip. 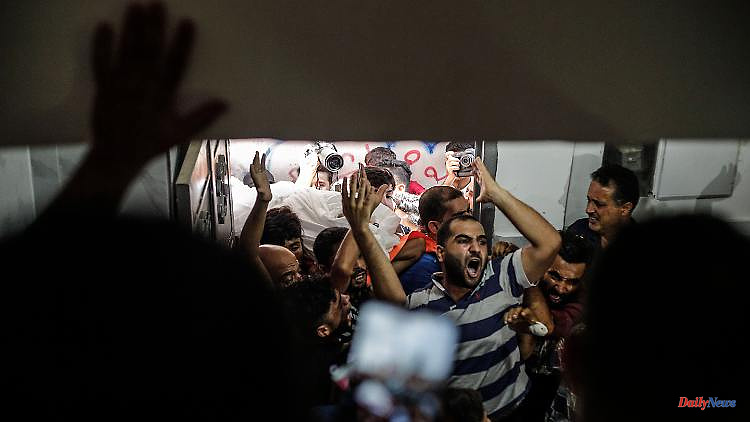 First, a high-ranking leader of Islamic Jihad is arrested, then guns speak for several days in the Gaza Strip. Now the Palestinian military organization and the Israeli army have stopped fighting.

An Egyptian-brokered ceasefire in the Gaza conflict has come into effect. Israel and the militant Palestinian organization Islamic Jihad had previously announced the agreement separately. Israel had been using airstrikes against the organization in the Gaza Strip since Friday, and the militant Palestinians then fired more than 900 rockets at Israel.

Rocket attacks on Israeli towns continued until shortly before the ceasefire. The alarm sirens had also wailed in the coastal metropolis of Tel Aviv. The Israeli army also continued its attacks in the Gaza Strip to the last. In the Gaza Strip, the number of victims has increased to 44 dead and 360 injured since Friday, the Palestinian Ministry of Health announced on Sunday evening.

In announcing the ceasefire, Israel and Islamic Jihad thanked neighboring Egypt for mediating in the conflict. However, the jihad insists on its right "to react to any Israeli aggression," the Palestinian organization said. Israel also stressed that it would react harshly in the event of violations. A high-ranking Egyptian delegation had negotiated details of the ceasefire in Gaza.

Despite the agreement, the Israeli army launched new attacks in the Gaza Strip. "The army is currently attacking a variety of targets owned by the terrorist organization Islamic Jihad in the Gaza Strip in response to rockets fired into Israeli territory," the army said. Air raid sirens were blaring in areas near the border in southern Israel, according to the army.

The agreement is said to include the release of two Palestinian prisoners in Israel, including Bassam al-Saadi, a senior leader of Islamic Jihad. His arrest in the West Bank last Monday preceded the latest escalation. Israeli media, on the other hand, reported that Israel had not accepted any terms for the ceasefire. The principle of "quiet in exchange for quiet" should prevail. Egypt also brokered a ceasefire between Israel and Islamist Hamas last year. 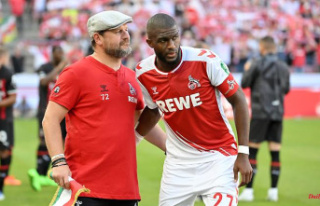