Angela Merkel has not been chancellor for six months. 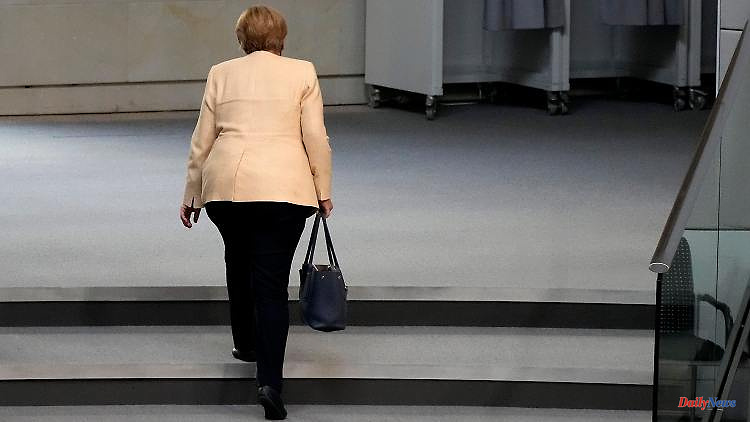 Angela Merkel has not been chancellor for six months. Now she gives insights into her new life without deadline pressure. When she retires, she wants to rediscover the country for herself, she says. Merkel is again defending her commitment to the Nord Stream 2 gas pipeline.

In an interview, former Chancellor Angela Merkel spoke at length about her last few months in office and the current conflicts with Russia, while at the same time showing joy in her new role as a private individual. "I was pretty exhausted," Merkel told the editorial network Germany (RND). But she was not a "half-dead wreck". "Sometimes it's still unusual that I no longer have deadline pressure." But the advantages outweigh the disadvantages. "Now I'm free," said the former chancellor.

Looking back, Merkel stressed that the "most emotional phase" in office was the refugee crisis. "2015/2016 was an extremely strenuous time, but I was very strong inside." Her actions corresponded to the C on behalf of her party and to article one of the Basic Law. The C in the CDU stands for Christian. Article 1 of the Basic Law obliges us to protect human dignity and contains a commitment to human rights.

When many refugees, mainly Syrians, came to Germany via Hungary and Austria in late summer 2015, Merkel decided not to close the German borders. One of her best-known sentences was said at the time: "We can do it." Merkel's decision was controversial within the Union, but also in society.

Merkel has an East German background and grew up in East Germany. However, during her chancellorship she largely avoided making too much reference to it. Now she wants to get to know western Germany better in her new phase of life. "I have seldom been in the old federal states without a purpose," said the former chancellor. "I've never just been to the Loreley or the Moselle loop or alone in Trier Cathedral or Speyer Cathedral."

During her chancellorship, there was simply not enough time for many concerns - even for the mourning of her mother, who died in April 2019 a few days before an EU summit, Merkel admitted. "That's part of the round-the-clock availability. When there's an EU Council, there's an EU Council. When there's a night session, there's a night session. If I'm not lying in bed with a fever of 40, I'll drive to the EU Council. " That was her understanding of the office. But she also considered her political time of more than 30 years to be a great honor. She will now write a book with her longtime office manager Beate Baumann about her childhood and youth in the GDR.

In the RND interview, Merkel also defended her decisions to build the Nord Stream 2 Baltic gas pipeline to Russia. "I didn't believe in change through trade, but in connection through trade, with the second largest nuclear power in the world," said the CDU politician, who was Chancellor from 2005 to 2021. But it wasn't an easy decision.

"The thesis at the time was that once Nord Stream 2 is operational, Putin will stop supplying gas through Ukraine or even attack it." However, the West ensured that gas was still routed through Ukraine. At that time, however, the German economy decided to transport gas from Russia because it was economically cheaper than obtaining liquefied gas from Arab countries or later also from the USA.

Merkel acknowledged that her influence over Kremlin chief Vladimir Putin was waning shortly before she left office. "It was clear that I wouldn't be in office much longer, so I have to admit that various attempts over the past year have had no effect," she said. Putin was no longer willing to hold a summit meeting in the so-called Normandy format with representatives of Russia, Ukraine, Germany and France. "On the other hand, I did not succeed in creating an additional European-Russian discussion format about a European security order alongside the Normandy format." Russia then attacked neighboring Ukraine on February 24.

1 Hit by Danish missiles: Ukraine reports sinking of... 2 For the first time in corporate history: Apple employees... 3 "No relevant damage": FDP opens new debate... 4 From sweet potatoes to dividends: things that are... 5 Incentives for industry: Habeck is planning further... 6 Bitcoin below $18,000: crypto industry in a downward... 7 Restaurants remain closed: There are no waiters in... 8 Between Inflation and Recession: What's left... 9 $20,000 mark broken: Bitcoin price continues to collapse 10 "Volga" and "Pobeda" back soon:... 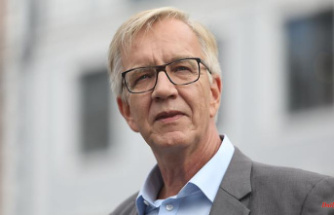 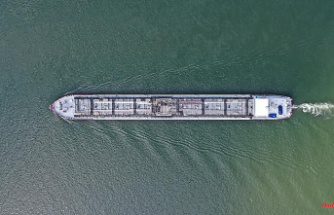 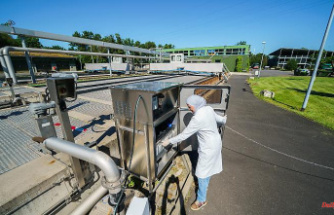 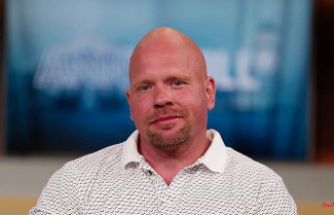 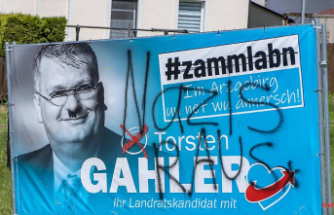 AfD in second gear without a win: CDU ahead again in district elections in Saxony
BREAKING NEWS 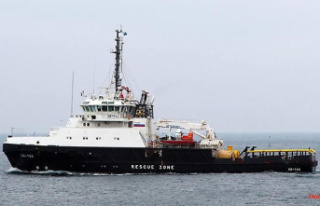